Digital currency to be based on blockchain 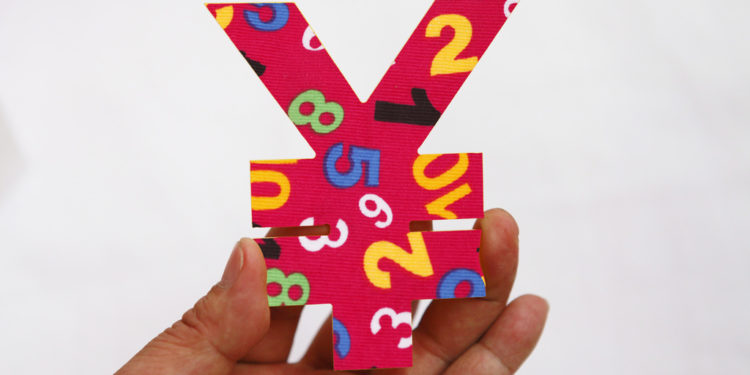 The People's Bank of China, the central bank, is in the process of developing the digitalized legal tender, called the "digital currency and electronic payment" (DC/EP).

The government-backed digital currency in China, which is in the works, will have at its core technologies like blockchain that will combine with a traditional centralized structure of the money mechanism, according to a document viewed by China Daily.

The People’s Bank of China, the central bank, is in the process of developing the digitalized legal tender, called the “digital currency and electronic payment” (DC/EP). Its values will be equivalent to paper notes and coins in circulation, according to the document prepared by the PBOC Digital Currency Research Institute.

“It is a controllable and anonymous payment instrument system of the digital renminbi,” which adapted the core part of the mature (blockchain) technology but with some innovative features. The institute defined DC/EP for the first time, clarifying that some designated institutions will operate the system.

The decentralized feature of blockchain is a contradiction to the central bank’s management system. The payment service should be under the centralized mechanism. Hence, the PBOC will not take blockchain to rebuild the traditional payment system, said the document.

Another working paper from the institute, with its head Mu Changchun as the lead writer, disclosed that the central bank has already applied for a large batch of blockchain-related patents, ranking the top among all global central banks.

The DCRI is leading the work of setting standards for financial distributed ledger industry technology, cooperating with the Bank for International Settlements and the Financial Stability Board, its officials said.

In February, the PBOC issued the first set of security standards for blockchain technology used in the financial sector, aiming to regulate the blockchain-related applications and improve its information security capability. The security standards will apply to the upcoming digital currency.

In addition to the blockchain security standards, the monetary authorities are also working on designing the regulatory standards for blockchain-based trade finance.

“The first version of the standards established a security framework of the distributed ledger technology, which can lead financial institutions to design and maintain qualifying systems, and promote the development of relevant products,” said Mu.

Yang Dong, head of the Financial Technology and Blockchain Research Center, part of the Law and Technology Institute at the Renmin University of China in Beijing, said in an earlier interview with China Daily that the coronavirus epidemic may accelerate the introduction of digital currency and face-to-face exchange of physical money will further decline, because of concerns of possible infection.

Under such conditions, individual consumers and institutions will prefer digitalized payment methods and get more used to them. “Taking this opportunity, digital currency will accelerate its issuance and applications,” said Yang.

For instance, the Bank of England issued a paper in March in which it disclosed that it has set out an illustrative CBDC model. In this model, CBDC would serve as a payments platform on which the private sector could innovate.

The BoE provided a core ledger, which would record CBDC and process payments, and the private sector would handle the interaction with end-users of CBDC and provide additional payments functionality through overlay services.

“There is a certain conflict between the pure decentralization and the central bank’s centralized management requirements,” said Mu with the PBOC.