The Ministry of Petroleum, Mining and Mineral Resources released a report indicating the projects accomplished in the natural gas sector from July 2019 until April 2020. 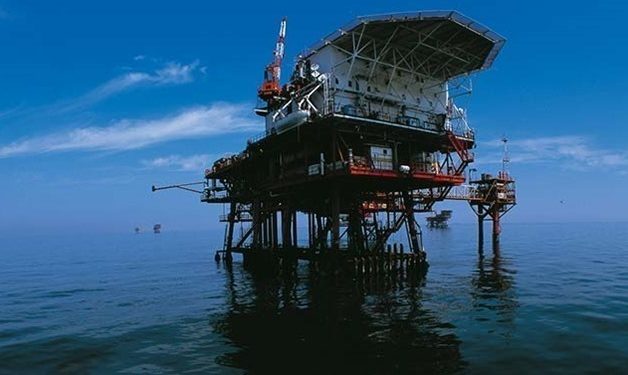 Ten exploratory wells were drilled and one more is being drilled with investments worth $314 million. Five agreements were signed to explore natural gas, and two others are being finalized. The minimum value of such agreements is $975 million while the value of 7 agreements signed with initial letters is $690 million.

It’s noted that electricity production has a share of 60.3 percent of natural gas consumed in Egypt while the rest goes to the manufacturing sector, domestic sector, and vehicles.