The cost of the first phase's construction is LE70 billion, and will be executed by a coalition of Japanese and Egyptian companies given JICA granted Egypt a $1.2-billion soft loan in January. 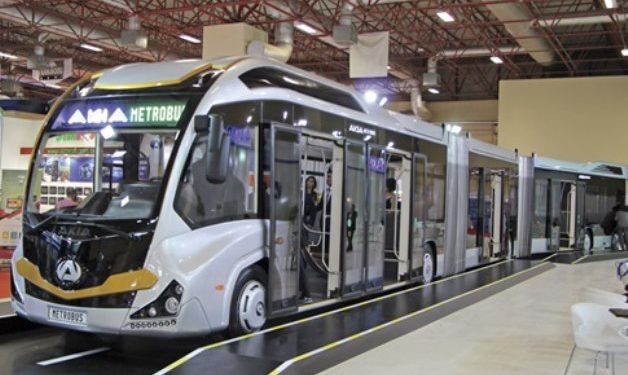 CAIRO – 26 August 2020: The Ministry of Transportation plans to introduce the Bus Rapid Transit (BRT) system in Greater Cairo’s Ring Road. The buses will be either electric or powered by gas, and will be operated in a specific lane.

The execution of the plan will kick off after the expansion works of the road are over as each direction will encompass 7-8 lanes. One or more specialized companies will be given licenses to operate the lines. Those will determine the ticket price so as it covers the running costs and a profit margin.

Stations will be built along the Ring Road for passengers, and the lines will be connected with the third metro line at Adly Mansour Station in Cairo and Road Al Farag Axis Station in Giza. It will also be linked with the planned fourth and sixth lines, and the extension of the second line in Qalyoub.

The government plans to invest LE3.5 billion in FY2020/2021 in the construction works of the first phase of the fourth metro line, which will serve 1.35 million passengers and 2.5 million after the accomplishment of the second phase.

The line will pass beneath the Grand Egyptian Museum (GEM) as it connects 6th of October City western Cairo to central and eastern Cairo. The line consists of two phases. One encompasses 17 stations while the other has 20, according to the National Agency for Tunnels (NAT).