Government is anticipating only marginal growth of about one percent for the full year 2020. 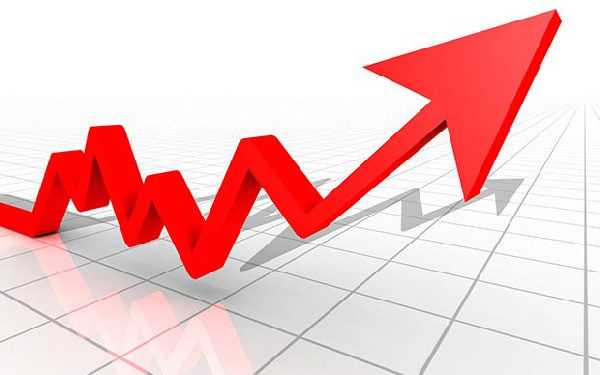 Following the announcement earlier this week that Ghana’s economy contracted by 3.2 percent during the second quarter of 2020, senior officials of both the Ministry of Finance and the Bank of Ghana have been quick to assure that this is just a temporary blip and that economic growth is expected to resume during the third quarter albeit at a slower pace than the corresponding period of last year.

Even though the CIEA tracks changes in economic activity whereas economic growth as measured by the Ghana Statistical Service tracks changes in economic value of total goods and services produced in the economy, the two have tended to correlate to each other fairly closely. Indeed, economists are attributing the relatively wide variance this time around to the different time periods each used. This means that June was pivotal in reducing the year on year rate of economic contraction.

The economic contraction recorded by both measures was entirely due to the impact of COVID 19, and the necessary socio -economic restrictions arising out of the public policy responses aimed at curbing the spread of infection, which reached a crescendo in April when a three week lock down was imposed on Greater Accra and Kumasi, the country’s two biggest economic hubs. It is instructive that the lock down was lifted after two weeks because of the economic results rather than because of a slowdown in the spread of viral infection.

However, with most economic restrictions having been removed through a phased process by the middle of the third quarter, government’s economic managers anticipate a rebound back to growth however minimal. An indication of what to expect for the third quarter will be provided less than a fortnight from now when the BoG’s Monetary Policy Committee releases its latest assessment of economic performance which will include the latest CIEA data year on year up to July. However, since this will only capture change in economic activity levels for the first of the three months that make up the third quarter it is possible that a contraction will again be recorded, albeit a much smaller one than the one recorded year on year up to May.

Indeed, economists point out that the real early indication of third quarter performance will come from the degree of change between the CIEA for May and that for July, rather than the actual result for July; if the rate of contraction declines sharply, then there is the likelihood that positive economic growth will be recorded for the third quarter as measured by the GSS.

Government is anticipating only marginal growth of about one percent for the full year 2020. Apart from the economic slowdown caused by the impact of coronavirus, the economy will also have to contend with the customary retreat to conservatism by businesses during the election period at the latter part of this year.