Jordan imports fish from Egypt due to shortage in Aqaba

One day after the end of the complete curfew on April 12, chairman of the authority Naif Ahmed Bekheet said that 120 fishermen will be given fishing permits 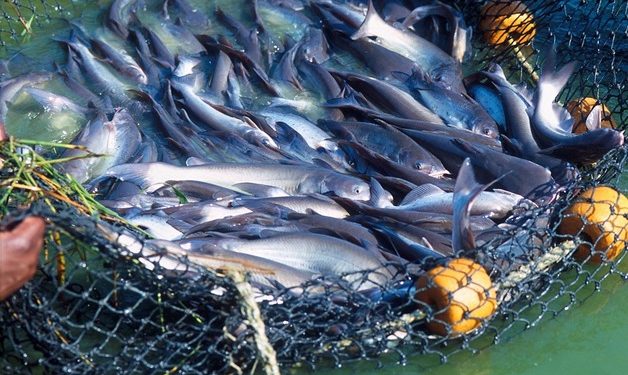 Due to the limited areas of fishing in the territorial water that was imposed by the Aqaba Special Economic Zone Authority, fish importing companies were forced to import it from Egypt, Oman, and Turkey by up to about 90 percent, the agency added.

To curb the outbreak of the new coronavirus (COVID-19) outbreak, the Jordanian authorities imposed a curfew nationwide on April 30 and led to the suspension of works in many fields. However, fishing was allowed for a number of fishermen on April 17, according to a decision issued by the Aqaba Special Economic Zone Authority.

Former Minister of Agriculture and Land Reclamation Ezz El Din Abu Steit announced in May 2019 that Egypt’s production of fish has increased to 1.8 million tons annually to be ranked first in Africa and eighth in the world in the fish farming sector, Egytian state-owned news agency MENA reported.