Kenyans to wait until 2025 for oil billions

Kenyans will have to wait until after 2025 for petrodollars from Turkana oil fields to start trickling in after the government extended the exploration timeline for Tullow. 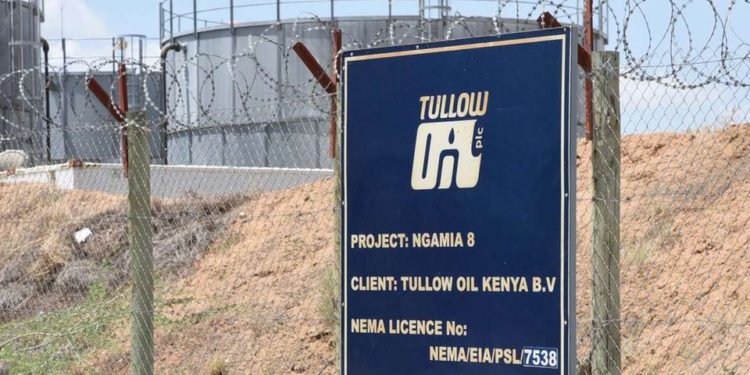 The British oil explorer Wednesday said it had been granted another 15 months for exploration phase of the Turkana oil project, essentially pushing ahead production timelines and extending the long-awaited final investment decision.

Tullow in a statement accompanying its half year results to June 2020 said the extension was part of the deal that led to its lifting of a force majeure on the project last month.

The explorer said it had suspended its intended sale of stake in the project without specifying its next move on the intended farm down for a 50 percent shareholding in blocks 10BB and 3T in the Turkana.

“Kenya has agreed to an initial extension to the second additional exploration period for the 10BB and 13T licence blocks until 31 December 2020 with a final extension until 31 December 2021, contingent on an agreed work programme and budgets. Separately, the farm down process has been suspended while the joint venture partners complete a comprehensive review of the development concept to ensure it continues to be robust at low oil prices, and also consider the strategic alternatives for the asset,” Tullow said in a statement.

The move now pushes further away the timelines for the project that had originally been set for 2021 before several extensions.

Tullow whose half year net earnings dropped 138 percent to a loss of $1.3 billion, will need to source for funds together with the Kenyan Government to build a pipeline after the investment decision has been made.

This will be followed by another 38 months to build the Lamu-Lokichar pipeline, effectively putting Kenya’s first yield from the oil resources beyond 2025.

The Kenya Civil Society Platform on Oil and Gas said the new change of timeline reveals how slow the project has been progressing closer to the production phase and risks its future prospects as more delay may hurt its attractiveness for investments in the long run.