Malawi at risk of debt distress–IMF

The analysis based the risk situation for the economy on fiscal pressure emanating from the Covid-19 pandemic that has intensified debt build up. 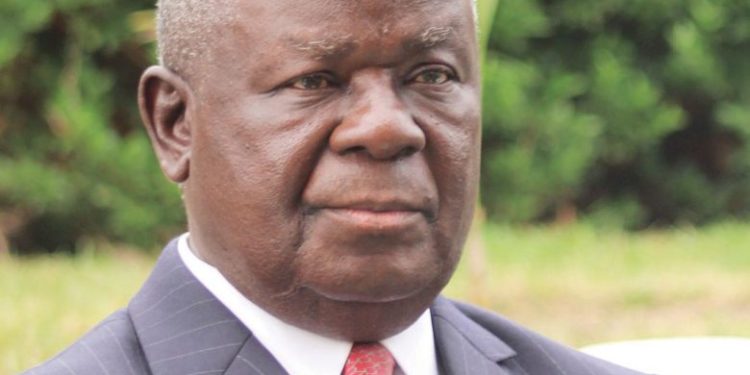 The International Monetary Fund (IMF) has reiterated that Malawi remains at risk of a moderate debt distress, a position which if not managed, could undermine fiscal sustainability and frustrate strides towards economic recovery.

IMF Resident Representative, Farayi Gwenhamo, said this yesterday in a response to an emailed questionnaire.

The view is also contained in the recent joint IMF-World Bank Debt Sustainability Analysis (DSA) report issued in May 2020.

This comes as public debt stock surged to K4.1 trillion as at June 2020 from K3.4 trillion recorded in December 2019.

Figures presented to Parliament last week by President Lazarus Chakwera in his median State of the Nation Address show that 53 percent of the debt stock is domestic.

arlier this week, industry captains and economic commentators expressed worry over continued growing level of public debt in the country.

He said options to recover by government are anchored on a gamble and a set of assumptions.

Malawi Confederation of Chambers of Commerce and Industry (MCCCI), Head Membership Development and Communication, Tione Kafumbu, also said lack of fiscal discipline has been a characteristic of the past five years.

He said this has resulted in higher fiscal deficits of more than three percent of the GDP and total public debt as high as 62.8 percent.

The public debt has increased rapidly since the country got debt relief in 2006.