President Lazarus Chakwera was sworn in Sunday in Lilongwe after amassing 58.57 percent of the votes cast during the poll. 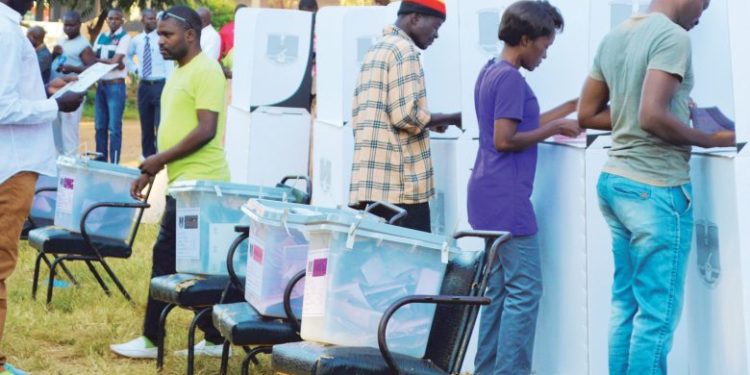 Prior to the election, Malawi has gone through a period of a disturbed business environment due to a political impasse that ensued after the annulled May 21 2019 general elections.

But economic think-tank, the Economics Association of Malawi (Ecama) says there seems to be hope for stability going forward.

Ecama president, Lauryn Nyasulu, said in an interview that there would be correlation between economic growth and political stability, hence, the optimism.

“Countries that are stable politically have their economic thriving. Malawians need to go back to work. We need to be mindful that apart from the political instability we had, the economy has been hit by Covid-19 as well.

“However, we remain hopeful that the economy will soon start to recover because stable governance is crucial for growth,” Nyasulu said.

In a separate interview, economics lecturer at the Polytechnic, Betchani Tcheleni, said there is a likelihood of a restored investor-confidence following the election.

“The elections and the manner they have been undertaken has brought hope,” Tcheleni said.

Economic growth in real Gross Domestic Product (GDP) terms is projected to shrink this year, mainly due to effects of Covid-19.

In his recent budget statement, former Minister of Finance, Joseph Mwanamvekha predicted a real GDP growth rate of 1.9 percent in 2020 and 4.5 percent in 2021.