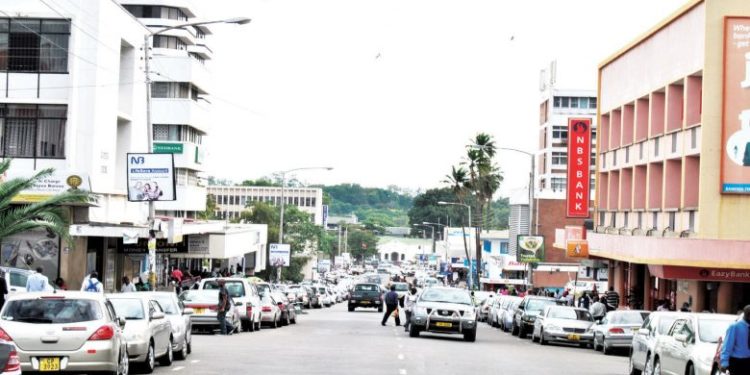 Portfolio and investment advisory management firm, Nico Asset Managers Limited, has outlined five key threats that could stand in the way of Malawi’s economic growth and development during the remaining part of the year and beyond.

The IMF sees the economy growing marginally by 2.5 percent next year while the Economic Intelligence Unit also revised Malawi’s GDP growth prospects from 4.40 percent to negative 3.30 percent in 2020.

Consequentially, Nico says contraction of the economy would result in high unemployment rate due to lower industrial production and lower retail sales as companies would also stop hiring to save money in the face of lower demand.

“We therefore expect the economic growth to significantly drop. However, gravity of the impact will also depend on how long it would take for the virus to be eradicated so that businesses can resume,” reads the part of the report.

Other key risks mentioned in the report that could affect economic growth in the short to medium terms include high government debt levels, insufficient power supply, persistently weak export base and high population growth rates.

The firm said high government debt levels could create a future obligation for government to repay the debt plus interest.

Payment of interest on the country’s public debt was projected at K243.9 billion or 3.9 percent of the GDP in the for the 2019/20 fiscal budget.

On weak export base, Nico Asset Managers said the current trend would likely affect the kwacha’s stability against major trading currencies as the value of imports far exceeds the value of exports, resulting in higher demand for foreign currency than the available supply.

Economics Association of Malawi president, Larraine Nyasulu, said if Covid-19 persists through the second half of the year, the economy would contract significantly.

She said, economic performance in the medium term would however, depend on the country’s response to effects of the pandemic.

“We have already seen some key sectors of the economy contracting. Even those that appear resilient might still be affected at the onset of it as effects of the pandemic spill over,” Nyasulu said.

Economists have in recent past been predicting doom for the local economy with a foreseen mounting pressure on some variables such as inflation and performance of local unit, the kwacha.

Due to limitations on trade as well as drop in tourism, streams of foreign currency have been narrowing.