The project, which is under the PPP project finance model, is expected to add 350 megawatts to the national power grid to be generated through Shire River at Mpatamanga Gorge. 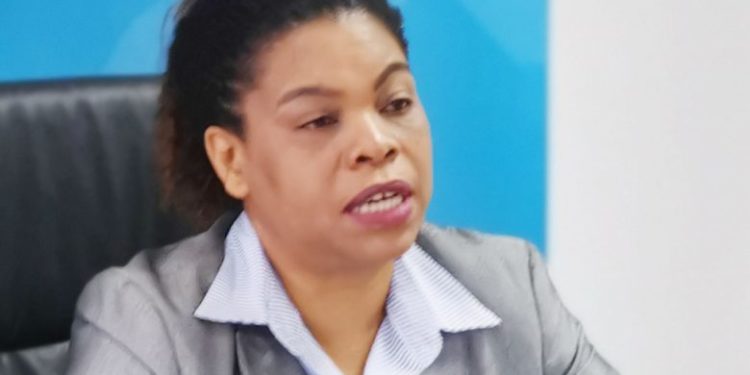 The Ministry of Energy and the Public Private Partnership Commission (PPPC) have announced that a strategic financier for the Mpatamanga Hydro Power Project has been identified.

Speaking during a press briefing in Blantyre yesterday, PPPC Acting Chief Executive, Audrey Mwala, said identification of the sponsors who are from France and Netherlands has been done after a thorough bidding process where fifteen firms expressed interest.

“Two of the fifteen firms that showed interest decided to team up and submitted a joint bid as a consortium. The consortium comprising SN Power Invest Netherlands B.V and Electricite De France S.A has been prequalified,” Mwala said.

She added that during the next and final phase of the tender process, the bidder will be required to submit a proposal that demonstrates to the government satisfaction.

Mwala said they have put in measures to utilise the water on Shire River so that it efficiently provides electricity to people.

Energy Expert, Grain Malunga, said it was high time the country moved towards maximising use of clean energy sources.

“The challenge that we have is that our hydropower stations are not supported by dams, its runoff is a river and that is very risky in terms of drought period so any future hydropower stations require dams to keep enough water for the dry season,” Malunga explained.

The project, being supported by the International Finance Corporation and the World Bank, would be completed in four years.

Currently, Malawi has the capacity to generate 422 MW of electricity including generators but it is delivering 334 MW.