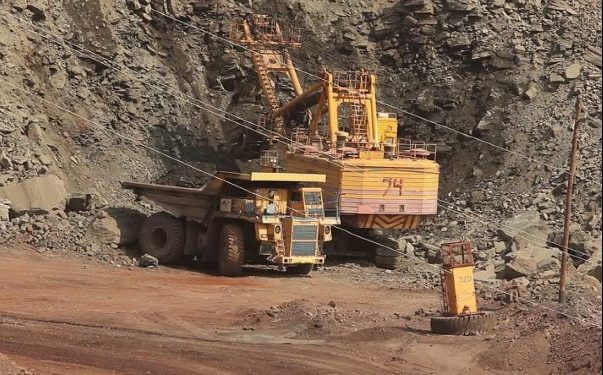 This follows a communication from the presidency to Parliament on Wednesday, requesting for timely ratification of the Mineral Development Agreement.

The approval by Parliament, according to the president, will provide employment for Liberians, and revenues for the government, through payment of royalties, taxes and duties.

“Honorable Speaker, this Agreement aims at revitalizing our economy and is in support of the Government’s pro-poor agenda. I, therefore, trust that the Legislature will ratify it in a timely manner,” stated the presidency.

However, members of parliament have held deliberation, and voted unanimously for the agreement to be scrutinized, and for subsequent ratification into law.