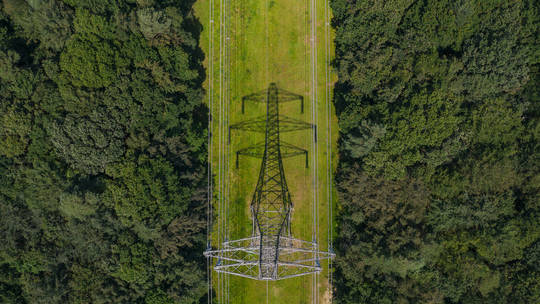 Inter RAO, which was the only importer of electricity from Russia to Lithuania, confirmed the suspension of deliveries. Earlier this month, Inter RAO’s Nordic branch also stopped supplying electricity to Finland.

“According to the decision of the electricity exchange operator Nord Pool, trading in electricity generated in Russia, which was carried out by Inter RAO (through its subsidiary Inter RAO Lietuva), is terminated” starting from May 22, the ministry said in a statement.

Following the shutdown of Russian supplies, Lithuania plans to meet electricity needs through local power plants and imports from other European countries, in particular Sweden, Poland and Latvia, Litgrid CEO Rokas Masiulis said on Friday. According to the company, Russian imports accounted for 16% of Lithuania’s electricity consumption.

Inter RAO confirmed the suspension of trading on Friday, according to TASS.

“Inter RAO has received notices from [exchange operator] Nord Pool about the suspension of trading by subsidiaries due to the risk of being unable to pay for Russian electricity,” the company told the agency.