Maputo — The Monetary Policy Committee of the Bank of Mozambique (CPMO) on Thursday cut all its key interest rates by 150 base points. 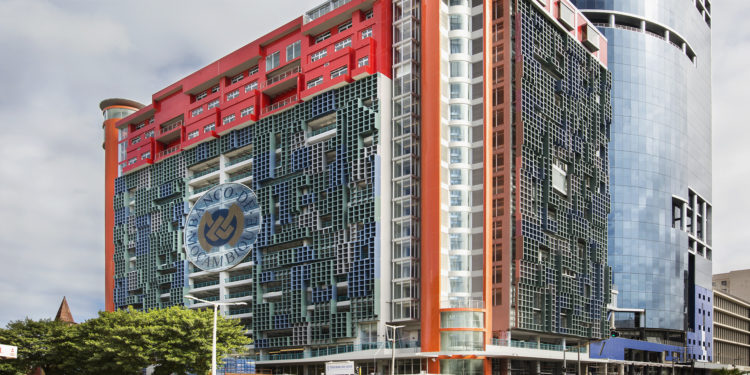 Thus the Interbank Money Market Rate (MIMO), used by the central bank for its interventions on the interbank money market to regulate liquidity, falls from 12.75 to 11.25 per cent.

The Standing Lending Facility (the interest rate paid by the commercial banks to the central bank for money borrowed on the Interbank Money Market) falls from 15.75 to 14.25 per cent, while the Standing Deposit Facility (the rate paid by the central bank to the commercial banks on money they deposit with it) falls from 9.75 to 8.25 per cent.

The CPMO also decided to hold the compulsory reserve coefficient, the amount of money that the commercial banks must deposit with the Bank of Mozambique, steady at 11.5 per cent for local currency and 34.5 per cent for foreign currency.

The central bank said the decision to reduce interest rates was taken because the medium term prospects are that the Mozambican inflation rate will remain low “in a context of greater decline in aggregate demand because of the impact of the Covid-19 pandemic on the domestic and international economy”.

The current projection for inflation is much lower than that made in February, the last time that the central bank considered lowering interest rates, but ended up leaving them unchanged. The annual inflation rate in March was 3.09 per cent, compared with 3.55 per cent in February.

Prospects for economic growth in 2020 have deteriorated. Presenting the government’s Economic and Social Plan for 2020 to the country’s parliament, the Assembly of the Republic, on Wednesday, Prime Minister Carlos Agostinho do Rosario said the forecast for economic growth has been cut from four per cent to 2.2 per cent.

The central bank warns that the economic consequences of Covid-19 are likely to be severe “in a scenario in which the Mozambican economy is still in a weakened condition as a result of cyclones Idai and Kenneth (which hit the country in March and April 2019), and of the military instability in the north and centre of the country”.

Taken together, these factors imply a contraction in many sectors of the economy, including mining, manufacturing, transport, trade and services – which represent around 58 per cent of Mozambique’s Gross Domestic Product.

Hopes for avoiding complete disaster rest on the agricultural sector, but the CPMO warns that good harvests “may not be enough to cushion the negative effects on the other sectors of the economy”.

The recent 15 million dollar debt service relief granted by the International Monetary Fund (IMF) “will be directed to the fight against Covid-19”, said the CPMO, “but the heavy needs of the economy may imply greater pressure on public expenditure, at a time when state revenue is sharply declining.

The government was thus resorting to domestic debt. Since the last meeting of the CPMO in late February, domestic indebtedness, mostly through the issuing of high interest bearing treasury bonds, has risen from 155.26 billion meticais to 160.76 billion (about 2.4 billion US dollars).