Nairobi: Kenya Airways takeover law expected to be out by August

The parliamentary Transport Committee has come up with the National Aviation Management Bill 2020, which seeks to guide the implementation of its earlier report that recommended a state takeover of the national carrier 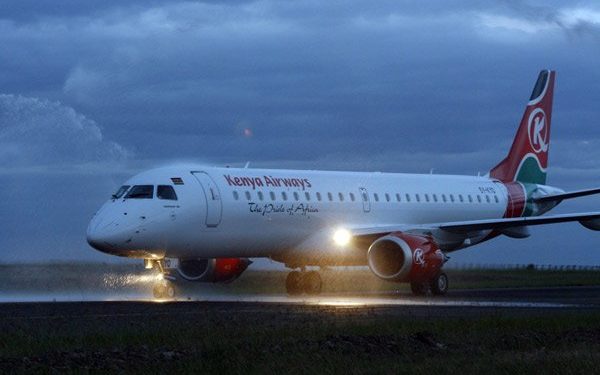 A legal framework for the nationalisation of Kenya Airways is set for discussion when Parliament resumes next week in what could change stakes for key shareholders that include a consortium of local banks and Royal Dutch Airlines.

Under the plan, the government, which owns 48.9 per cent of KQ, is expected to buy out the remaining holders of 51.1 per cent of the shares and form Aviation Holding Company to run the national carrier and Kenya Airports Authority (KAA), which manages airports in the country.

The Cabinet has approved the bill, which is now at the State Law Office for refinement before being brought to Parliament.

Transport Committee chairman David Pkosing said his team would push the bill through all stages by August.