Although truck drivers are supposed to stop only at designated points on major highways, some reportedly sneak out and meet sex workers at night 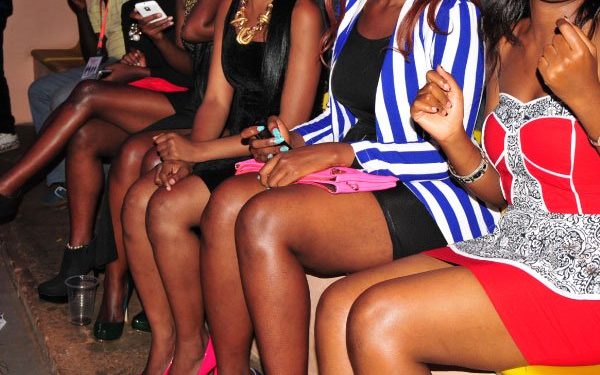 Sex workers have continued to lure cargo truck drivers despite numerous warnings to keep away from them as one of the measures to curtail the spread of coronavirus, officials have said.

In Lukaya Town Council, on Kampala-Masaka highway, a popular stopover for cargo truck drivers, the sex workers have changed tactics and instead of lining up on streets as has been the practice, invite clients to their rented rooms.

According to Mr Ephraim Luyombo Ssekkuubwa, the speaker of Lukaya Town Council, most truckers have phone numbers of sex workers and whenever they arrive in the town, they direct them to their rooms.

“Since the truckers are under strict rules not to move away from the gazetted places, we have information that some bribe the security guards at the gate to allow them go out to meet the sex workers,” Mr Ssekkuubwa said.

Mr Ssekkuubwa said the commercial sex business has not only affected efforts to combat Covid-19, but also complicated the fight against the spread of HIV/ Aids in Lukaya Town Council.