Lashana Lynch on making history as the first Black female 007

"I would want to talk about the black female experience to the high heavens, and I don’t know if people are ready for that." -- LL 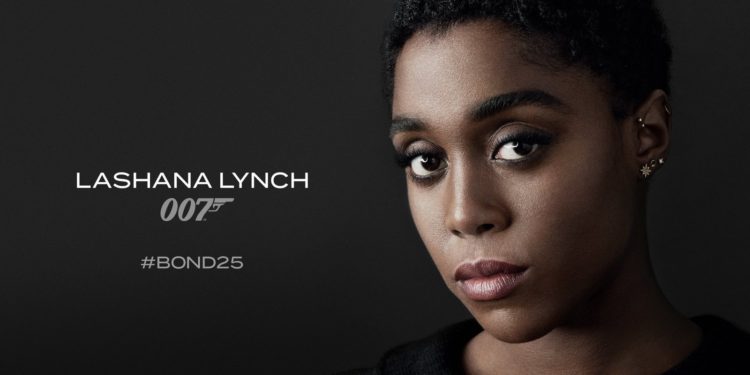 Who on earth will be the next James Bond? It’s a question that’s been on the lips of the film industry’s kingmakers since Daniel Craig first discussed hanging up his tuxedo. Now that No Time to Die, the long-delayed 25th instalment of the series and the actor’s fifth and final outing as the martini-sipping secret agent, is scheduled to land at last in the US on 8 October, the rumour mill has gone into overdrive once again — and the frontrunners are emerging.

When it emerged that the rising star would play Nomi, a formidable operative who inherits James Bond’s licence to kill after he decamps to Jamaica in No Time to Die, many wondered if she was poised to succeed Craig. “It would depend on a lot of things,” she told Vogue when asked if she would accept the offer. “Nomi represents one thing in this movie, but if she was going to represent more down the line, I would want to talk about the black female experience to the high heavens, and I don’t know if people are ready for that.” Here’s hoping that door is still open.

Among them is Regé-Jean Page, Bridgerton’s dashing Duke of Hastings; Henry Golding, who won hearts in Crazy Rich Asians; and Lashana Lynch, who takes on the 007 code name in the new blockbuster while Bond is in exile. Could she really become the first woman to front the franchise, or will an established heartthrob long tipped for the part pip her to the post? Only time will tell.