The Anti-Corruption Bureau (ACB) has stopped further processes in the contested procurement contract of ambulances at Ministry of Health (MoH). 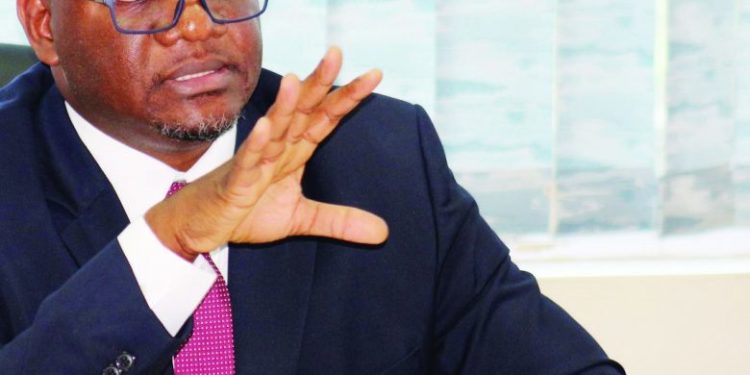 The Minister of Health recently announced its intention to award a K1.6 billion contract to Grandview International of Lusaka, Zambia to supply 35 Land Cruiser ambulances at a contract price of $63,000 each.

Human Rights Defenders Coalition (HRDC) reported the matter to ACB Thursday questioning the awarding of the contract despite having lowest bidders of the contract such as Toyota Malawi.

ACB Director General Reyneck Matemba confirmed the development, saying the bureau issued a restriction restraining MoH from proceeding to award the contract or undertake any activity on the deal.

“The restriction notice was addressed and served yesterday [Friday] on the secretary for Health as well the chairperson of the Internal Procurement and Disposal of Assets Committee in the Ministry of Health,” he said.

Matemba added that the bureau has given MoH five days starting from Friday to furnish it with all necessary documents related to the procurement.

“It will be after our scrutiny and analysis of the  documentation provided that we will decide who to meet and when to meet them,” he said.

Secretary for Health Charles Mwansambo also confirmed the notice and further said it is part of the procedure that is associated with awarding of contracts.

“It’s part of the process, as you could see, that advert was to alert the nation about what was going on. It is expected that if there is anybody with concerns, this is the time to come up before the award is given. So, it’s a process and we are getting responses from people with concerns,” he said.

HRDC Chairperson Gift Trapence commended ACB for the swift move on the matter but urged the bureau to speed up the investigation process.

HRDC in its letter to ACB further alleged that Grandview International is also involved in controversial issues in Zambia and is being investigated by the graftbursting body of Zambia.

The tender for supply of 35 Land Cruiser ambulances to MoH was advertised in local newspapers on February 3 and closed on March 17 this year.