COVID-19 cases increase to 17 in Rwanda

The Ministry of Health on Friday, 20 March, confirmed six new cases of the coronavirus (COVID-19), bringing the number of people diagnosed with the virus in the country to 17. 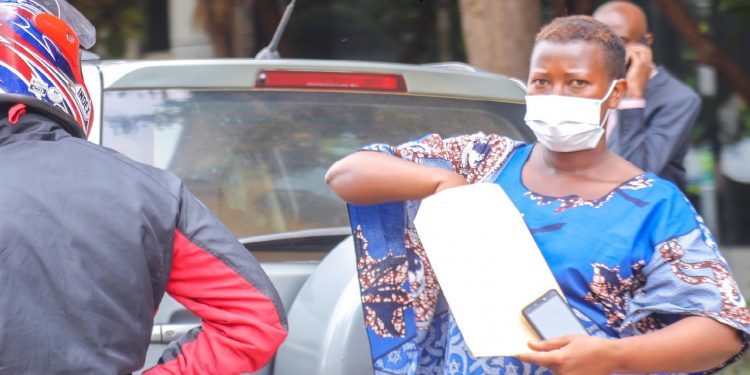 The new cases include a French woman, 30, whose domestic partner had been previously confirmed positive, along with their son aged 10 months.

A Rwandan man, 32, who arrived in the country from Dubai on March 19 has also been confirmed positive, after his symptoms were detected by airport screening upon arrival and was thereafter taken for a test.

The other case is a Swedish man, 26, who arrived in the country on March, 3, and reported symptoms on March 18, according to a status report from the Ministry of Health.

The other two cases are of Rwandans; one aged 32 another 24 years.

One of them is a frequent traveler who reported symptoms on March 18, whereas the other arrived in Rwanda on March 19 from Doha, Qatar.

According to the Ministry of Health, all patients remain in stable condition, isolated from other patients and people who came in contact have been traced for further management.

In a bid to curb the spread of this pandemic, the Government of Rwanda has taken different measures that among others include the temporary halting of schools, places of worship and large gatherings that include weddings and conferences.

The government has also recently announced serious travel restrictions including halting all passenger flights in and out of the country.

How to prevent the pandemic?

Some of the precautionary measures that every Rwandan should follow so as to help tackle the pandemic include; avoiding unnecessary travels to countries with COVID-19, avoiding body contact (handshakes and hugs) and frequently washing hands with soap and water or disinfect their hands using sanitizer.

The measures also include avoiding touching the nose, eyes or mouth before washing hands.

Meanwhile, the health ministry has also requested anyone who arrived in the country in the past two weeks to self-quarantine for 14 days from the day of arrival, and follow all the self-quarantine guidelines given by the ministry.