Covid-19 cases increase to 19 in Rwanda

The Ministry of Health on Sunday, March 22, confirmed two new cases of the coronavirus (COVID-19) bringing the number of people diagnosed with the virus in the country to 19. 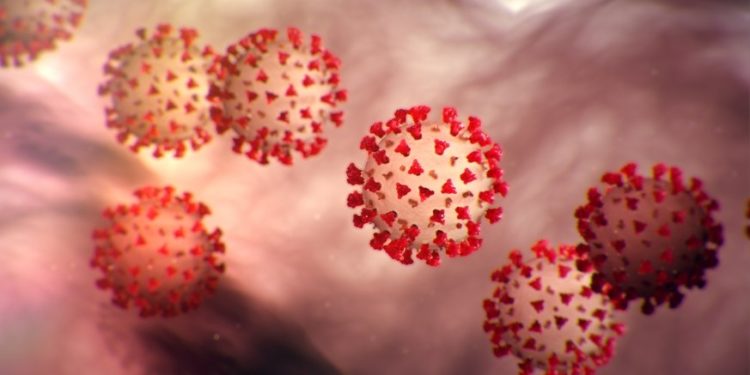 The two new cases were both Rwandan men, one aged 32 and another 34 who arrived in the country from Dubai on March 19 and March 20.

According to a statement issued by the ministry on Sunday, all patients remain in stable condition, isolated from other patients while people who came in contact have been traced for further management.

In a bid to combat the coronavirus (COVID-19) which has ravaged the world, the government of Rwanda on Saturday, March 21st declared a countrywide lockdown.

Following the declaration, only essential services are allowed to operate and the country’s borders have been closed to passenger traffic.

Only freight transporters are being allowed into and out of the country while returning nationals or legal citizens will also be allowed in but the latter category must be subjected to a mandatory 14-day quarantine.

Other measures include a temporary ban on non-essential travel between different cities and districts across the country, while all employees both in the public and private sector will work from home.

According to the government, all these are measures taken to contain the virus from spreading.

No one has died of the virus in Rwanda.

All markets and shops selling foodstuffs and other essential groceries remain open.

Other services that are open include hospitals, banks, pharmacies, petrol stations, among others while public transport will also be allowed to remain in operation to service the providers of these essential services.

The lockdown follows several other preventive measures whereby schools, church services, and masses, conferences and other events, have been postponed, temporarily closed or cancelled, while employers have been directed to let their employees work from home.

Globally, close to 340,000 coronavirus cases had been recorded by Sunday, while the death toll stands at 14,700, according to the World Health Organisation.

Nearly 100,000 people have been able to recover from the virus that was earlier this month declared a global pandemic by WHO.

Other measures include avoiding crowded places and close contact with anyone who has a fever or cough, staying at home if a person feels unwell as well as seeking medical care early if they have a fever, cough, and difficulty breathing.