Covid-19: WHO cautions that Omicron is likely not the last variant

World Health Organization (WHO) officials announced on Tuesday that the end of the global Covid-19 pandemic won’t come soon as Omicron-variant cases are on the rise in some countries. 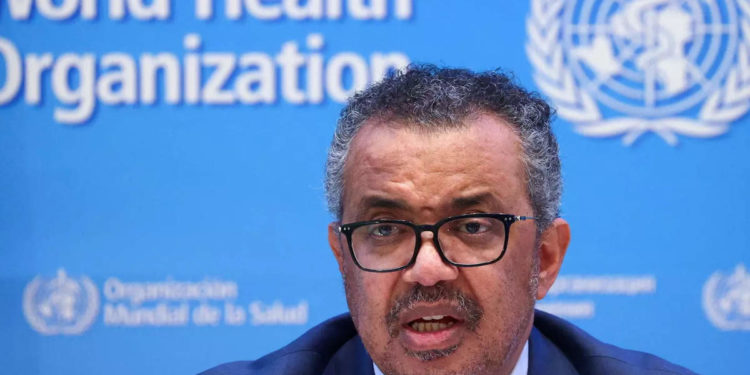 Covid-19 pandemic declared ‘nowhere near over’

It is likely that high levels of infection around the globe will lead to new Covid-19 variants due to virus mutations, according to the global health body.

“We’re hearing a lot of people suggest that Omicron is the last variant, that it’s over after this. And that is not the case because this virus is circulating at a very intense level around the world,” said Maria van Kerkhove, the WHO’s Covid-19 technical lead, during a press briefing in Geneva.

WHO Director-General Tedros Adhanom Ghebreysus said that deaths remain at the same level, but expressed concern that healthcare systems in most countries are still under strain due to an unprecedented surge of infections, especially in countries with low vaccination rates.

“In some countries, cases seem to have peaked, which gives hope that the worst of this latest wave is done with, but no country is out of the woods yet,” he noted during the Geneva briefing. He reminded people that the narrative of the Omicron variant being a ‘mild disease’ is misleading and harmful.

“This pandemic is nowhere near over,” the director-general cautioned.

According to WHO statistics, new infections have increased by 20% over the past week with almost 19 million reported cases in total. However, the officials warned that it’s an underestimate of the actual situation since new unreported cases might increase the real number. Deaths are holding at a level of nearly 45,000 per week worldwide, the official WHO statistics show.

Earlier evidence suggested that the new Omicron variant caused milder symptoms, mostly affecting the upper respiratory system. However, the WHO has warned in one of its previous briefings that this variant shouldn’t be categorized as mild, as it’s still highly contagious and causes hospitalizations and deaths.