226 people in Egypt tested positive for the novel coronavirus (COVID-19) recently and 21 people died, the Health Ministry said on Wednesday, shortly after it noted that 25% of the announced fatalities died before reaching quarantine hospitals as they arrived at hospitals too late. 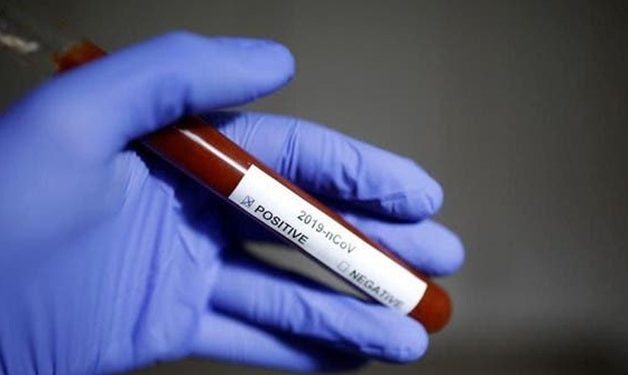 This brings the total number of reported cases and deaths to 5,268 and 380 respectively, the ministry said.

As many as 1,712 people of the reported cases had their results come back negative, including 1,335 people who fully recovered.

Also, 31 cases, all of them Egyptians, left hospital after they recovered, according to the instructions of the World Health Organization (WHO).

President Abdel Fattah al Sisi ordered Tuesday providing all needed medical supplies to the quarantine and isolation hospitals all over the country.

According to presidency spokesperson Bassam Rady, Sisi followed up with latest updates regarding workflow inside of the isolation hospitals, during a video conference meeting with number of the hospital’s directors.

Sisi described the hospitals as one of the state’s main pillars to combat the spread of the novel Coronavirus.

He expressed appreciation and pride regarding the huge efforts made by the medical staff working in these hospitals during such exceptional time.

According to the statement, the meeting included directors of hospitals of: Agouza, Sheikh Zayed, 15 May, Abu Khalifa, Esna, and Ain Shams. Attended the meeting also Egypt’s minster of Health Hala Zayed and Minister of Higher Education Khaled Abdel Ghaffar along with the President’s Advisor for Health Affairs, Mohamed Awad Taj Eddin.