The Health Ministry announced Friday, that 95 new coronavirus cases were detected; all of them Egyptians, upping the total number of confirmed cases to 1,794, Spokesman for the Health Ministry Khaled Megahed said in a statement. 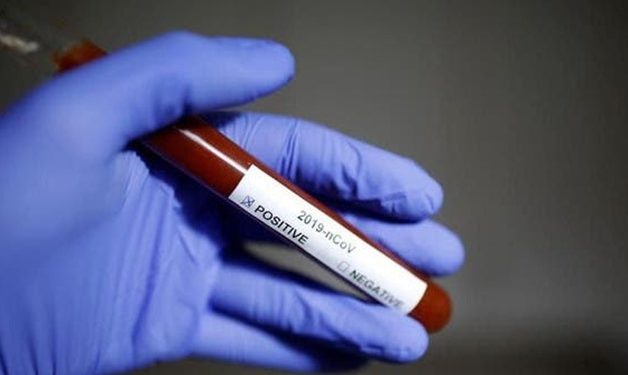 Seventeen patients; all of them are Egyptians, have died from the virus over the past 24 hours, raising the death toll to 135, the spokesman said. Up to 30% of them died before reaching hospitals, he added.

Also, 36 Egyptian patients were discharged from hospitals after receiving necessary medical care, raising the number of recovered cases to 384 so far, the spokesman said.
Also, the number of coronavirus patients who had now been retested for the virus and had received negative results has reached 505.

On Wednesday, Egypt extended a nationwide night-time curfew by two additional weeks, Prime Minister Mostafa Madbouly said in a televised interview, as the country is tailoring measures to contain the coronavirus (COVID-19) situation in the country.

The prime minister’s speech also included a number of key messages and decisions, which includes the following:

– The coming period will see more sterilization procedures for all state facilities
– Citizens must be aware lest the number of cases suddenly double
– The next three weeks will see an increase in injuries
– Salaries of the Prime Minister and state ministers will be deducted by 20 percent for three months to support precarious employment
– Prime Minister: We pray to god not to reach a critical situation
– Public commitment is the most important factor in confronting COVID-19
– Egypt remains within the safe zone of containing the pandemic so far
– The decision to close down cafes, malls, casinos, night clubs, bars and amusement parks will also be extended until April 23
– Airports will also stay closed until the end of the month

“Our projections for this week were 120-150 cases daily. There will be increases in the number of infections in the coming two or three weeks…but the more important thing is that the rise is slight and gradual,” the prime minister added.