The Egyptian Ministry of Health recorded on Tuesday 54 new positive cases for COVID-19 virus to have the number of the infected rising to 710, 157 of them recovered, and 46 died. 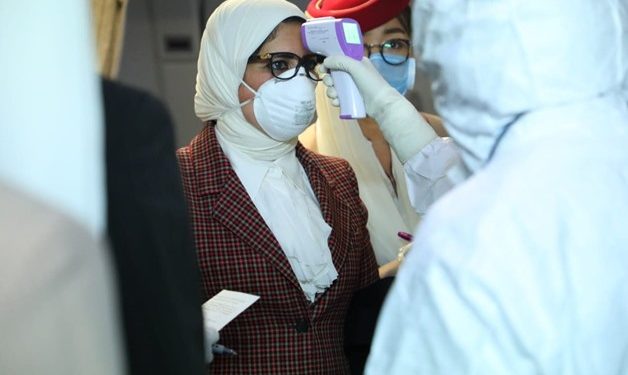 The Ministry’s spokesperson Khaled Megahed said that the results of 205 came negative and five Egyptians died, two of them died before being admitted to the hospital. Megahed added that the 54 new cases included patients who came from overseas and others who contracted the virus from previous cases.

Megahed pointed out that the cases with positive results are being treated at quarantine hospitals according to the guidelines set by the World Health Organization (WHO).

The minister of health Hala Zayed said that the pandemic statistics in Egypt suggest that for each million there are six positive cases and 0.4 death percent, adding that this stats show a stable condition compared to other countries.

Zayed urged all Egyptians- including those who returned from overseas- to comply with the rules and standards set by the Egyptian ministry of health that included being quarantined for 14 days to exclude possibilities of infection.