Four government ministers are among the latest cases of coronavirus in Burkina Faso where two new deaths were reported by the country’s health emergency response operations centre on Saturday. 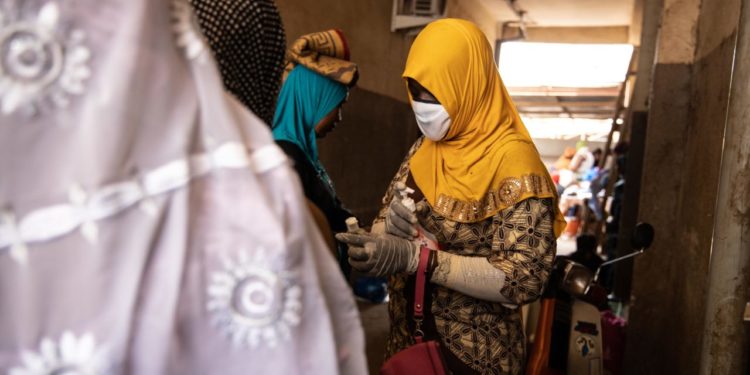 According to press releases issued by their respective departments, the ministers of foreign affairs, interior, education, and mines and quarries have all tested positive for COVID-19.

“Two deaths (have been) recorded today, bringing the number of deaths since the start of the epidemic to three,” the report from the operations centre known as Corus said.

“Twenty-four (new) cases were confirmed on March 20, including 19 in Ouagadougou, two in Bobo-Dioulasso, two in Boromo and one in Dedougou.”

Burkina Faso now has a total of 64 confirmed cases (29 women and 35 men), according to the report.

A poor and landlocked country in West Africa, with a population of 20 million, Burkina Faso recorded the first death linked to the coronavirus in sub-Saharan Africa on Wednesday.

Five cases of recovery, including the first infected couple, were also recorded, according to the Corus.

Burkina Faso announced on Friday evening the closure of its land and air borders and the introduction of a curfew starting on March 21, to fight against the coronavirus epidemic.