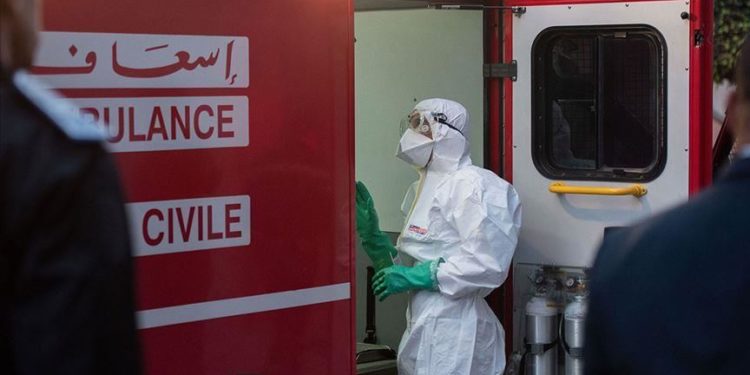 The Moroccan Ministry of Health announced 58 new COVID-19 cases, bringing the total number of cases in the country to 1,242 as of 10 a.m. on April 8.

In total, Morocco has recorded 97 recoveries and 93 deaths

The Casablanca-Settat region recorded the highest number of COVID-19 cases in any region, with 373 infections.

The region of Marrakech-Safi has confirmed a total of 208 cases.

Infections in Tangier-Tetouan-Al Hoceima reached 100 cases, while the Oriental recorded 73 cases in total.

Beni Mellal-Khenifra has recorded 40 cases in total, Draa-Tafilalet has 61, and Souss-Massa has confirmed a total of 19.

Guelmim-Oued Noun maintains its single case of COVID-19 while Laayoune-Sakia El Hamra has four. Dakhla-Oued Ed Dahab has not yet recorded any cases.

Morocco has been implementing strict measures against COVID-19 since its outbreak on March 2.

The country’s most recent measure was the decision to make the wearing of protective masks in public and in the workplace mandatory. Anyone who fails to comply with the new measure risks arrest and fines.