Today's number of recoveries is the highest since the outbreak of COVID-19 on March 2. 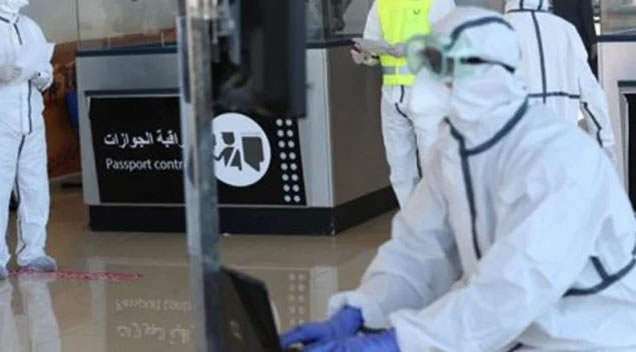 With the new reported cases, Morocco has now a total of 4,115 infections.

Morocco’s recovered cases also increased to 669 after 76 new patients recovered. The figure represents the highest number of recoveries in one day since the outbreak of COVID-19 began in Morocco.

With more recoveries than new cases, the total number of “active” cases of COVID-19 decreased since yesterday.

The health ministry said the number of suspected cases that have tested negative has reached 24,301 to date.

The region of Rabat-Sale-Kenitra records a total of 306 cases, the Oriental region has 175, Beni Mellal-Khenifra counts 78, Souss-Massa has confirmed 50, and Guelmim-Oued Noun has 29.

The southern regions of Laayoune-Sakia-El Hamra (4) and Dakhla-Oued Ed Edahab (2) have maintained low case figures since the start of the outbreak.