The number of patients, who recovered from the coronavirus disease in Nigeria, has reached 400 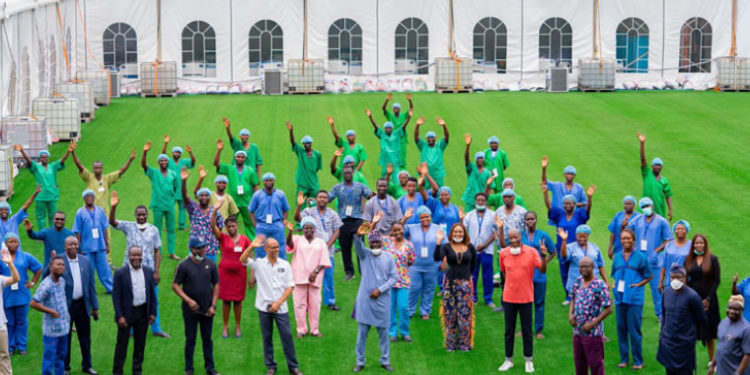 Available information on the website of the Nigeria Centre for Disease Control as of Monday showed that the patients were discharged from isolation and treatment centres in the Federal Capital Territory, Abuja and 20 states.

Lagos State recorded 247 recoveries, the highest by any state in the country followed by Abuja and Osun State with 40 and 22 discharged cases respectively.

Ogun, Edo, and Akwa Ibom States have discharged 10 patients each while Oyo has reported nine recoveries.

The NCDC data also showed that Bauchi, Katsina, and Kwara States have discharged six patients each while Delta and Ondo States have recorded four and three recoveries respectively.

Rivers, Ekiti and Enugu States have two recoveries each while Anambra, Abia, Niger, and Sokoto States have discharged one patient each.

The centre also said it has collected a total of 18,536 samples out of which 2,558 tested positive for COVID-19, noting that there are 2,071 active cases in the country while 87 fatalities have been recorded.