Nigeria has recorded a new coronavirus case in the commercial capital Lagos. The state government confirmed the case which involves a Nigerian woman who arrived from the United Kingdom last Friday. 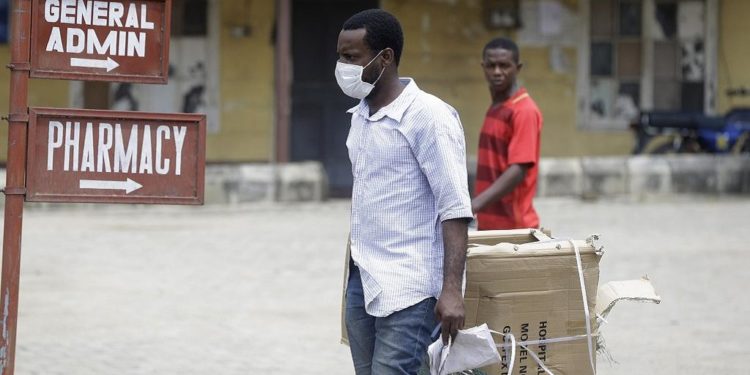 Akin Abayomi, the state’s commissioner of health, disclosed the development at a press conference, on Tuesday. The National Center for Disease Control said the patient developed symptoms during her 14-day self-isolation

“She is clinically stable & is being treated at Infectious Disease Hospital, Lagos,” the NCDC quoted the Minister as saying. The new case is presently the only case because the first two patients had fully recovered and been discharged.

Most Nigerians on social media have been calling on the government to close the airspace as a measure of control. A number of African countries have closed their borders including the banning of public gatherings. Nigeria has yet to announce any such measures.

Nigeria, Africa’s most populous country has been on high alert since the first case. Authorities especially in Lagos along with the disease control outfit, have been giving regular updates on developments.