Nigeria’s centre for disease control on Wednesday morning confirmed two new cases of the coronavirus in the country, bringing the total number to 46. 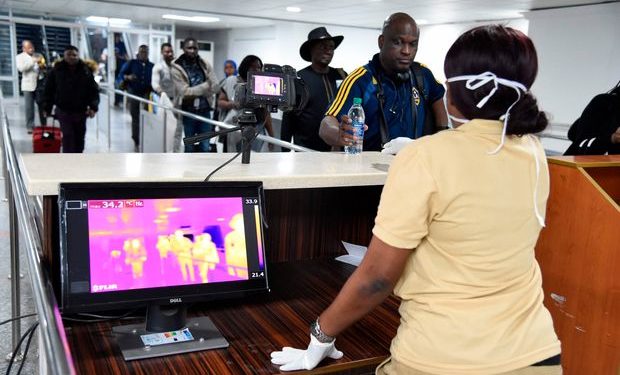 The two cases are located in Lagos and Osun States.

“Two new cases of #COVID19 have been confirmed in Nigeria: 1 in Lagos and 1 in Osun,” NCDC tweeted.

Nigeria’s biggest economy state, Lagos, has the highest cases of the dreaded virus with 30 cases so far. Abuja has eight case while Ogun State has three cases. Oyo, Ekiti, Bauchi and Osun States have one case each.

The deceased, Suleiman Achimugu, was a former managing director of the Pipeline and Product Marketing Company (PPMC). He had multiple underlying health conditions including including cancer, diabetes and had been undergoing chemotherapy treatments, the statement from the agency said.

Federal and State have since escalated their responses to curb the spread of the outbreak. Public health experts are worried that the virus could overwhelm the health system if infection rates rise steeply.

Nigerian government on Monday announced its workers from grade 1 – 12 to work from home while other senior staffs should maintain some form of social distance, amongst other precautions.

Universities are shut nationwide while some states have closed schools in the West African country to prevent local transmission of the virus.