Dr. Zouberr Joomaye, a member of the country's COVID-19 committee, said late Sunday that the new cases were among passengers repatriated from India on May 10 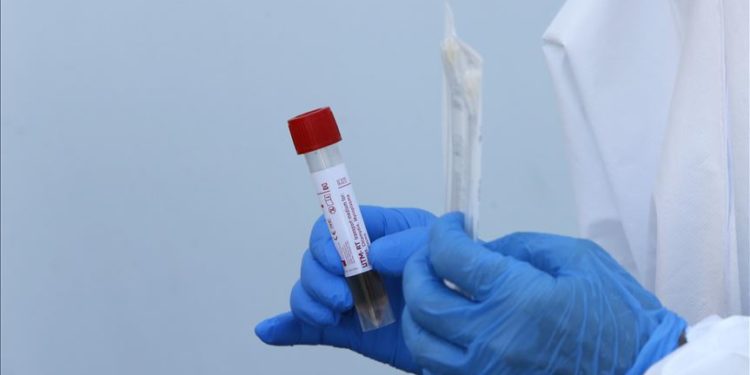 Mauritius has recorded two new coronavirus cases, the first in nearly one month, according to a health official.

“These two people were in a quarantine center. They are two members of the same family and they respected the conditions imposed and remained in solitary confinement,” Joomaye was quoted by local daily Lexpress.mu as saying.

He added that 147 other passengers who were on the same flight all tested negative.

Mauritius had been free of virus since April 26.

The Indian Ocean island nation recorded 334 coronavirus cases, 322 recoveries and 10 deaths, according to the data by the US-based Johns Hopkins University.

With a population of 1.2 million people, Mauritius is known for its beaches, lagoons and reefs.

It has a well-developed health care system, with approximately 73% of the services provided by the public sector and the remaining catered by the private sector.

Through the public sector, the government provides free-of-charge primary, secondary and specialized medical care to all citizens, and primary health care to foreigners.