Rwanda’s COVID-19 cases have reached 50 as of Thursday, March 26, after the confirmation of 9 new cases, according to the latest statistics from the Ministry of Health. 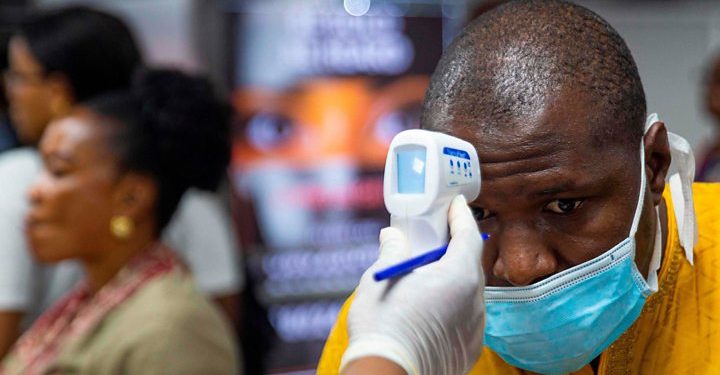 The new tally also includes two contacts of previously confirmed cases who have also been in isolation.

The ministry, however, said that all patients are in stable condition, under treatment in an isolated health facility.

“The majority are asymptomatic and no patient is in critical condition. The tracing of all contacts has been conducted for further management,” the statement noted.

The government continues to call for heightened vigilance and adherence to measures announced including the restriction of non-essential movement, the closing of non-essential businesses and suspension of travel between cities and districts.

“The cooperation of Rwandans and residents is greatly appreciated as are the efforts of those working hard in the health sector who continue to be supported and appropriately protected as they work to protect the health and safety of all of us,” the statement reads in part.