Rwanda on Wednesday recorded one new coronavirus case, taking the total number of those infected to 41 in the country.

According to a statement released by the Ministry of Health on Wednesday evening, the new case is a traveller who arrived from Dubai, on a date that the officials did not specify. 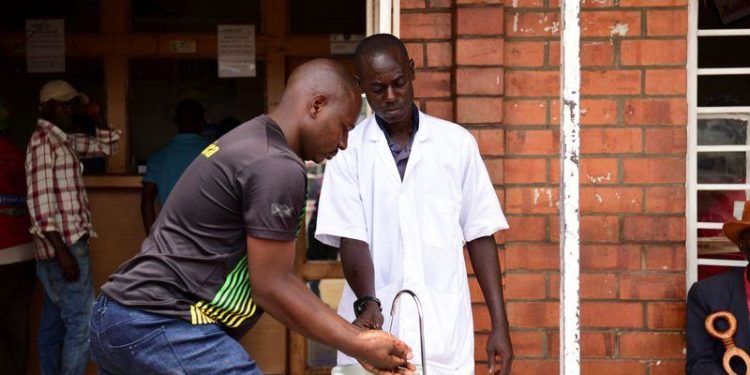 On an optimistic note, the ministry yet again provided an update on all the patients, saying they “are under treatment in stable condition” and none of them is in critical situation.

The health officials also said that the tracing of the contacts of the infected have been conducted for further management.

The Ministry called upon the public to observe heightened vigilance and respect for the enhanced prevention measures announced by the government.

Among the preventive measures in place, the government last week announced a 2 week country wide lockdown, in which non-essential movements of people outside their residences is prohibited, as well as travels between cities and districts.

The lockdown also saw businesses suspended, except for those selling essential commodities like foodstuffs, fuel, and medicine.

The COVID19 pandemic has continued to menace nations, and as of Wednesday, statistics showed that a total of 454,000 people had been diagnosed with the disease globally, and of these, more than 113,000 have recovered, and about 20,500 people had died, according to data collected by Johns Hopkins University.