Somalia: EWARN rolls out during this difficult time of responding to COVID-19

The implementation of the EWARN system has greatly improved the detection, verification, investigation and reporting of diseases of public health 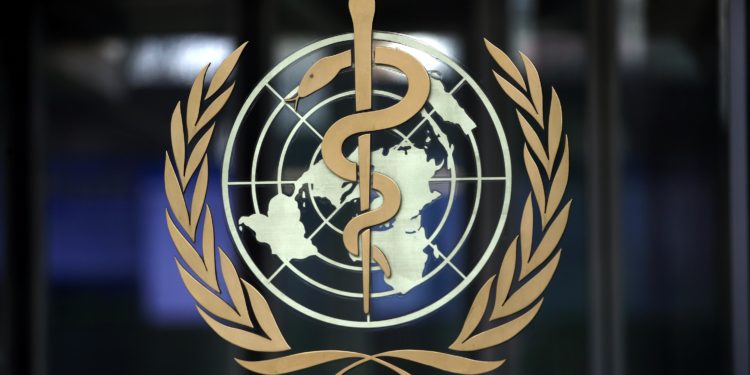 As disease surveillance in Somalia needs to be scaled up during COVID-19, EWARN rolls out during this difficult time of responding to COVID-19, being ahead of the curve is the only way to stop transmission and limit the spread of the virus in the community. Enhancing active surveillance and expanding its geographic coverage and including both the private and public health sectors using a syndromic-based approach is the best way to find cases early, especially in an outbreak situation.

History of EWARN: foundation for disease detection During this COVID-19 crisis, in the absence of any routine disease surveillance system in Somalia, the Early Warning, Alert and Response Network (EWARN) is doing what it was intended to do and what it has done best in other outbreak situations. EWARN is a disease surveillance system for epidemic-prone diseases which was first launched in Somalia in 2008. However, it collapsed thereafter because of operational difficulties. The system was reactivated by WHO together with federal and state health authorities in 2017 as a real-time, password-protected, web-based electronic surveillance system. This reactivation came after one of the worst cholera outbreaks in Somalia in the past decade when there was no reliable disease surveillance system in the country to monitor, detect and respond to cholera cases and other epidemic-prone diseases and health threats. The implementation of the EWARN system has greatly improved the detection, verification, investigation and reporting of diseases of public health importance in the country in real time. It has also allowed the sharing of relevant health information with health partners and stakeholders to guide response activities and monitor the trends in these diseases across the country.