The Federal Ministry of Health has announced the registration of (100) new cases of infection with the corona virus, in addition to (4) deaths 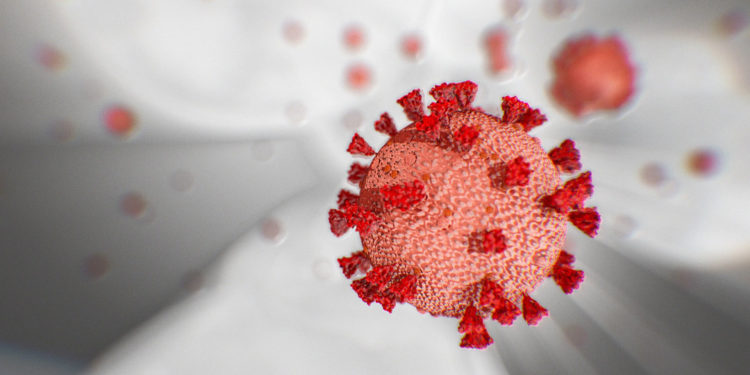 The new registered cases announced today brings the total number of cases of the infection with corona virus since the beginning of the pandemic in Sudan (778) cases, including (45) deaths.

While the total cumulative number of cases since the beginning of the pandemic in Sudan, according to the affected states, Khartoum (680) case, Al-GazIa (30) cases, Gedaref (12) cases, River Nile (5) cases, West Kordufan (4), Sennar (10) cases, North Kordufan (23), East Darfur (two cases), South Darfur (5), North Darfur (3), with one case registered in the rest states of the White Nile s, Central Darfur, the Red Sea, the Northern state which brings number of affected states to (14).

The federal ministry of health has announced the recovery of (9) cases of which (8) in the state of Khartoum, and (one case) in the state of Gezira by which the total number of recovering cases reached (70).

The patients receive the necessary medical care, and the contact follow-up system continues to actively search for new cases.

The Federal Ministry of Health has stressed on the citizens to adhere to the application of preventive guidelines, and to report immediately cases of suspicion to the call numbers 221 for the Khartoum state ,  and 9090 for all states of Sudan.