Tanzania on Tuesday, March 31, reported its first death from COVID-19. 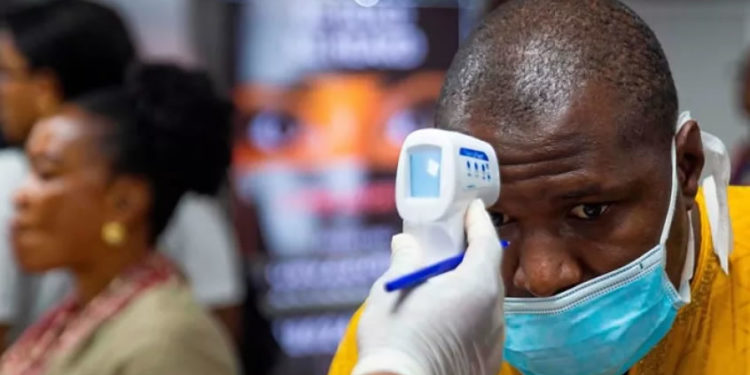 The deceased is a 49-year-old Tanzanian male, who had pre-existing health conditions, according to Tanzania’s Health Ministry.

The country so far recorded a total of 19 confirmed cases of COVID-19, of which one has died and another one recovered.

The death of the patient in Tanzania is the second to occur in the East African Community since the virus broke out, after that of a Kenyan last week.

Up to now the pandemic has been confirmed in 46 African countries with over 4,600 confirmed cases and over 130 deaths, according to the World Health Organization’s Statistics dated 30 March.

Rwanda is among affected countries, with 70 confirmed cases according to latest statement by the ministry of health.