WHO warns malaria deaths could double during virus pandemic

The new coronavirus pandemic could severely disrupt access to anti-malaria nets and drugs in sub-Saharan Africa, the World Health Organization said Thursday, warning that malaria deaths risked doubling if efforts are not urgently scaled up. 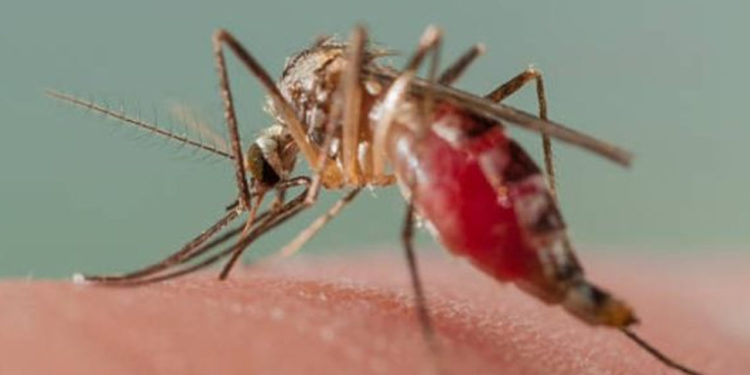 The UN health agency called on countries in sub-Saharan Africa, where nearly 95 percent of all the world’s malaria cases and deaths occur, to rapidly distribute malaria prevention and treatment tools now before they become too overwhelmed with novel coronavirus cases.

“Severe disruptions to insecticide-treated net campaigns and access to antimalarial medicines could lead to a doubling in the number of malaria deaths in sub-Saharan Africa this year compared to 2018,” the WHO warned, citing new modelling analysis.

The analysis, it said, considers nine scenarios for potential disruptions in access to core malaria control tools during the pandemic across 41 countries, and the resulting possible increases in cases and deaths.

Under the worst-case scenario, in which all campaigns to distribute insecticide-treated nets are suspended and there is a 75-percent reduction in access to effective antimalarial medicines, “the estimated tally of malaria deaths in sub-Saharan Africa in 2020 would reach 769,000,” WHO said.

That is twice the number of deaths reported in the region in 2018, it stressed, adding that such an increase would mean returning to malaria mortality levels not seen in two decades.

The hike would have particularly dire consequences for young children, with those under five making up more than two-thirds of all malaria deaths in 2018.

‘Critical window’
WHO stressed that so far, sub-Saharan African countries had reported relatively few cases in the COVID-19 pandemic, which has killed more than 180,000 people globally and infected more than 2.6 million.

But the agency, which has long warned that weak health systems in the region risked becoming seriously overwhelmed as cases increase, said the disease was picking up pace there.

“This means that countries across the region have a critical window of opportunity to minimise disruptions in malaria prevention and treatment and save lives at this stage of the COVID-19 outbreak,” it said.

“Mass vector control campaigns should be accelerated, ensuring protection for both health workers and communities against COVID-19 transmission,” it said.

In a separate statement Thursday, the WHO also reiterated its call to maintain immunisation services worldwide to ensure the measures taken to halt the pandemic do not end up sparking a resurgence of vaccine-preventable diseases like measles and polio.

“While the world strives to develop a new vaccine for COVID-19 at record speed, we must not risk losing the fight to protect everyone, everywhere against vaccine-preventable diseases,” WHO chief Tedros Adhanom Ghebreyesus said in the statement.

“These diseases will come roaring back if we do not vaccinate.”