ZIMBABWE on Saturday confirmed its second positive case of coronavirus in a 30-year-old Harare man believed to have contracted the dreaded ailment from a trip to the US last month. 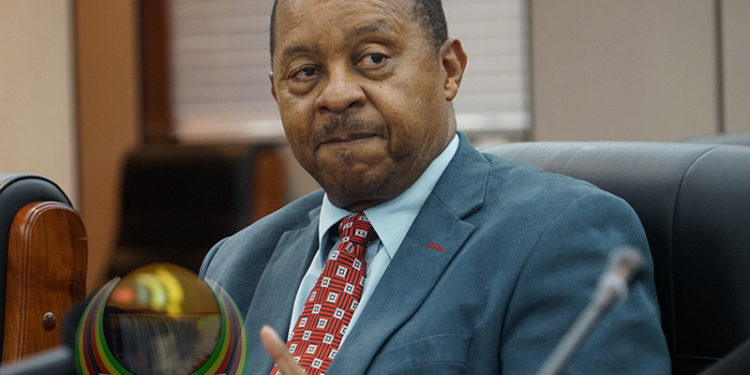 This comes just a day after the country on Friday confirmed its first case of coronavirus in a Victoria Falls man who recently returned from the United Kingdom.

“The National Microbiology Reference Laboratory at Sally Mugabe Central Hospital has recorded another case of the novel Coronavirus bringing the number of confirmed cases to two,” Minister Moyo said in a statement.

“This second patient is a 30-year-old male resident of Harare, who had travelled to New York, United States of America on the February 29 and returned home on March 9 via Johannesburg.

“He started exhibiting mild symptoms (flu-like illness) on March 12 which progressively got worse on March 19.”

Moyo urged Zimbabweans to remain calm as his ministry embarked on contact tracing.

“Our teams are now engaged in contact tracing and are being assisted by the patient himself,” said Moyo.

“We call for the nation to be calm as we deal with the cases of Covid-19 in Zimbabwe.”

The country confirmed its first case of coronavirus in a 39-year-old Caucasian male who is a resident of Victoria Falls and had travelled to Manchester, United Kingdom on March 7 and returned on March 15 via South Africa.