AfCFTA: What are Rwanda’s export-ready products? 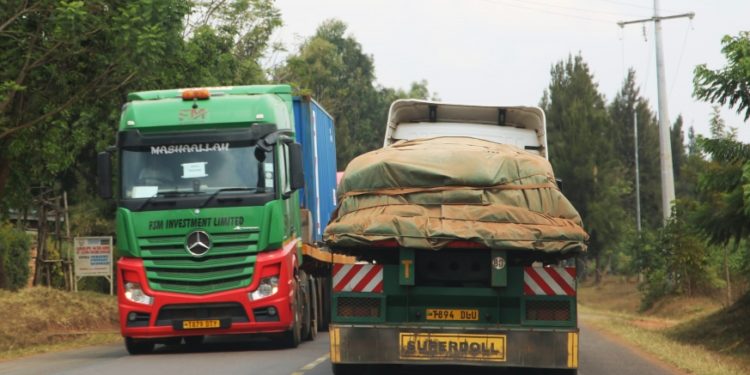 Among the products that have been found to be market-ready, according to The Ministry of Trade and Industry include agro-processing products including tea, coffee, cereals as well as diary, animal and vegetable oil products.

Other products that are export-ready according to the Ministry of Trade and Industry include products from mining operations including ores and base metals.

The products are expected to drive Rwanda’s exports to the African continent from the current $1.6 billion annually to about $5 billion in 10 years.

The products being targeted for exports under the new regime are largely those that have significant production and have been among the top exports from Rwanda.

Rwanda’s tea and coffee production has been increasing steadily over time and are mostly exported to the Middle East and Europe. The development could see the products enter new markets on the continent which have previously had high tariffs limiting exporters’ interest.

Michel Sebera, the Permanent Secretary at the Ministry of Trade and Industry, said following consultations to identify market-ready products and will be working with producers to support exports.

The Private Sector Federation told The New Times that they are working with local firms to enable them meet standards and compliance requirements.

“We are working with standard organisations like Rwanda Standards Bureau and the Food and Drug Authority to ensure that any company starting up businesses start in compliance circumstances. Secondly, we are in engagement with peer organisations to ensure that there is mutual recognition of standards,” Stephen Ruzibiza the PSF Chief Executive Officer said.

Robert Bafakulera the Chairperson of the Rwandan Private Sector Federation (PSF) said that going by exports from Rwanda in the 2019/2020 financial year of 31,788 tonnes in horticulture commodities, producers are ready to commence trading under the new regime.

Felicien Mwumvaneza the Commissioner for customs services at Rwanda Revenue Authority said that they have set up a trade portal at https://rwandatrade.rw/ where traders can access necessary documents.

RRA will facilitate exporters with AfCFTA certificate of Origin, AfCFTA Origin Declaration and AfCFTA supplier or producer declaration which will be used for products eligible under the new regime.

Each of the certificates is available at Rwf3000.

The exports declaration will be lodged with customs authority who will conduct compliance checks to ensure that the goods are on the tariff offer of the importing country.

Among the markets that will bring fortunes to local exporters and traders including neighbouring DR Congo which is one of the leading markets for Rwandan produce.

Rwandan producers will also be looking to make the most of the Southern African market in countries such as South Africa, Botswana, Zambia and Namibia among other niche markets.

CFTA will also see Rwanda easily import raw materials for industries such as textile for value addition and exports which could see Rwanda reduce the import bill.

Nshuti added that e-commerce will be a key driver of facilitating access to the continental market urging the private sector to look into adopting practices.