Many have described it as correct due to the continuous achievements and contributions of Guinea Equatorial Guinea in the hydrocarbon sector. 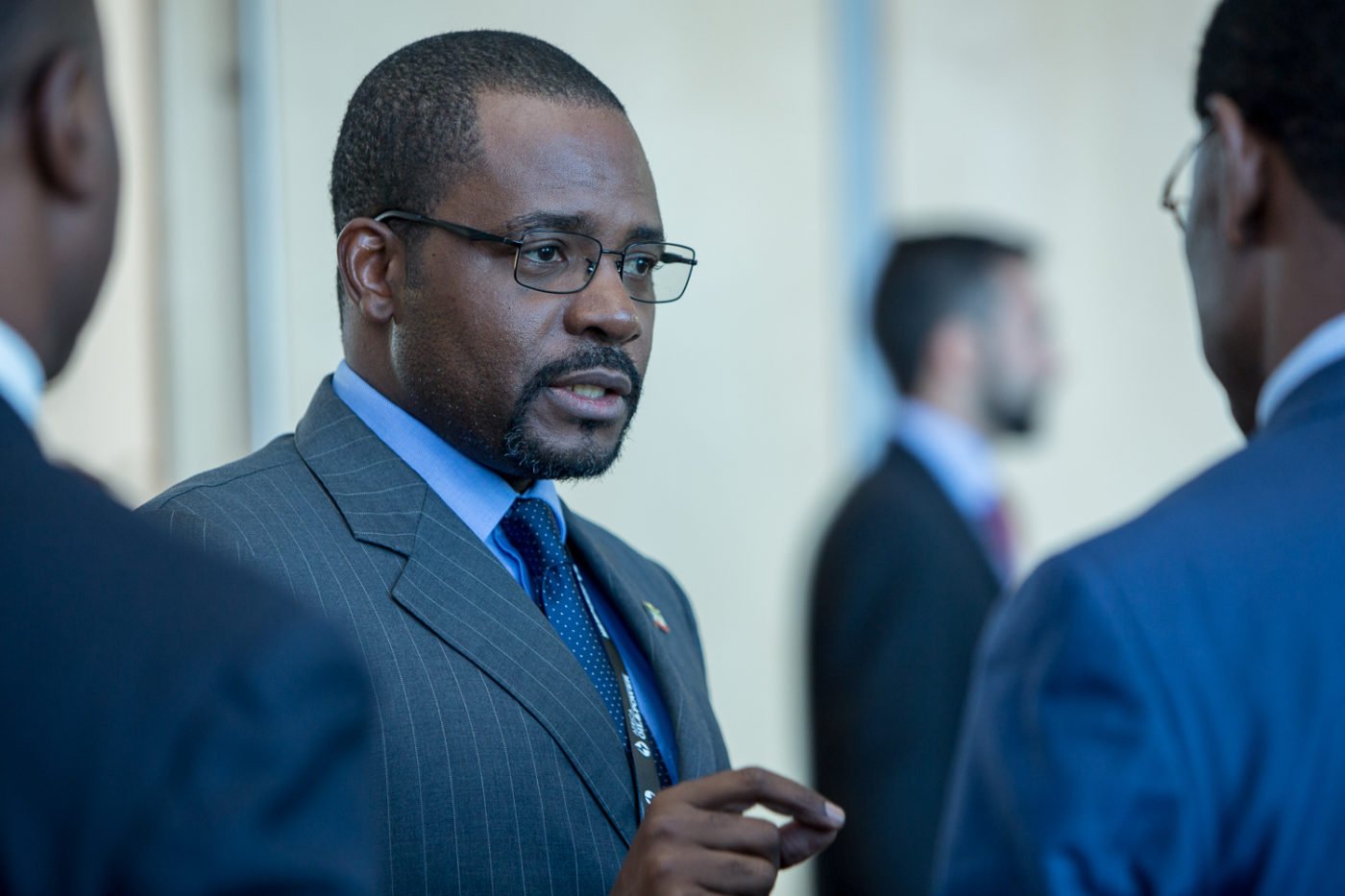 This year has seen Equatorial Guinea attain various achievements and responsibilities as the Minister of Mines and Hydrocarbons has embarked on a global drive to generate investments into the country´s energy sector with the #InvestinEGEnergy and further position the country as a global leader and key market.

Earlier in the year, the country was confirmed as hosts of the next Ministerial meeting of the Gas Exporting Countries Forum (GECF) an act which indicates at the same time that the Presidency of this body will rest within Equatorial Guinea during the year 2023. And just recently, the Honourable Minister was confirmed as the President of The Organization of the Petroleum Exporting Countries (OPEC) for 2023.

A decision that many have described as correct due to the continuous achievements and contributions of Guinea Equatorial Guinea in the hydrocarbon sector.

These achievements have been achieved by the constant dedication of the country and the pan-Africanist action as always defined by the Minister of Mines and Hydrocarbons and the arduous and continuous effort of the Ministry.

It is important to emphasize that it is an honor for the Republic of Equatorial Guinea to preside over OPEC in 2023, an eminently demanding year at the geopolitical, economic, environmental and humanitarian level.

The OPEC Conference is the highest decision-making body of the international energy organization.

Source: Communication Office of the Ministry of Mines and Hydrocarbons