Benin Ranks 7th In Africa In The Human Freedom Index 2021

Human freedoms are respected in Benin –as proof, the country ranks 7th and are in the top 10 of African countries in this respect. 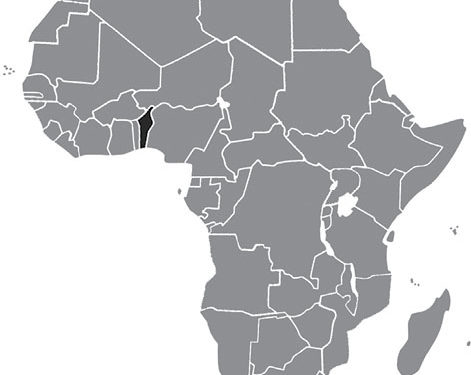 Benin has been ranked 7th in Africa out of 50 countries and 76th in the world in terms of human rights.

Human freedoms are respected in Benin –as proof, the country ranks 7th and are in the top 10 of African countries in this respect, above the world average of 7.12.

This is what we can deduce from the 2021 ranking of African countries according to the level of human freedoms. This report on the human freedom index, which is in its seventh edition, measures the level of individual, civil and economic freedom in 165 states around the world.

The index rates countries on 82 separate indicators of freedom; and these include indicators such as the rule of law, security and safety, freedom of movement, religion, association, assembly, expression and information, and freedom of international trade. This freedom is measured with scores on a scale of 0 to 10 points.

The report reveals that a total of eight countries on the black continent are above the world average in terms of human freedoms.

The report also notes that between 2008 and 2019, human freedoms have declined slightly in the world. According to the institution, 83 percent

Specifically, the global human freedoms index recorded a decline of -0.01 points, with 71 countries recording a decline in performance against 67 that experienced an increase.