Benin Security and Defense: More than 500 billion CFA francs to achieve this goal 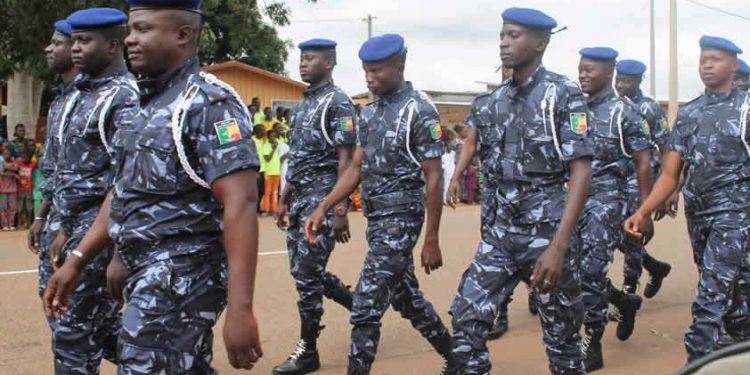 Benin’s President Patrice Talon in his last speech on the state of the nation revealed strengthening security and defense of the territory through its 2021-2026 ‘Action Program’ is one of his administration Primary objectives, and this program doesn’t come cheap. During this five-year period, the government will invest more than 500 billion to meet this challenge.

The tone was set by the Head of State in his State of the Nation address delivered on December 29 in the Chamber.

“The operational capacities of our Defense and Security Forces will be considerably strengthened. They will be given sufficient means to ensure optimal protection of the entire country, so that even in their own ranks, there will be no more victims,” said Patrice Talon.

These investments respond to the need to improve the level of training of the security and defense forces to enable them to effectively face the multiple challenges related to the geostrategic and security evolution of the environment in which Benin finds itself, including threats both within and outside its borders.