The CPI global average remains unchanged for the tenth consecutive year at 43, with two-thirds of countries scoring below 50. 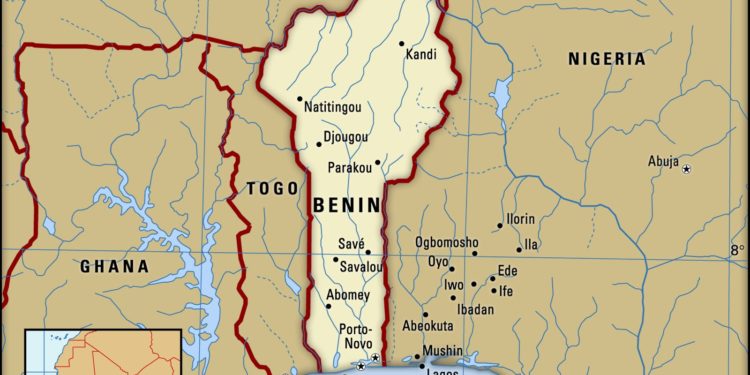 According to the new Transparency International ranking published this Tuesday, January 25, 2022, Benin improved its score. The country has moved up five places to 78th place with 42 points out of 180 countries surveyed. See full list

The CPI ranks 180 countries and territories according to the level of perceived corruption in the public sector, on a scale from zero (highly corrupt) to 100 (weakly corrupt).

The top-ranked countries are Denmark (88), Finland (88), and New Zealand (88), which also tops the Democracy Index for civil liberties.

Somalia (13), Syria (13) and South Sudan (11) remain at the bottom of the CPI. Syria is also ranked last in civil liberties-Somalia and South Sudan are not included in this index.

Over the past decade, 154 countries have either declined or made insignificant progress.