The main objective of this project is to improve the efficiency, income and resilience of smallholder farmers, particularly women and youth 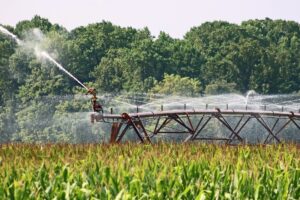 To help small farmers improve their efficiency, increase their income and develop greater resilience to hazards, the Food and Agriculture Organization of the United Nations (FAO) has initiated a sustainable agricultural mechanization project.

The said project, officially presented to actors in the sector in Cotonou, was launched by the Deputy Secretary General of the Ministry of Agriculture, Livestock and Fisheries.

This project initiated by the Food and Agriculture Organization of the United Nations (FAO) in partnership with the government of Benin, with the support of Giz, has been themed, “Promotion of sustainable agricultural mechanization to improve efficiency, income and resilience of smallholders.”

The main objective of this project is to improve the efficiency, income and resilience of smallholder farmers, particularly women and youth, through the promotion of agricultural mechanization of micro, small and medium enterprises.

On the occasion of the project launch workshop, Isaias Angue Obama Oyana, FAO’s resident representative in Benin, recalled that the Minister of Agriculture, during the official launch of the 2022-2023 agricultural season, mentioned the facilitation of producers’ access to machinery and then the acceleration of agricultural mechanization through the on-site training of workers specialized in assembly, as major levers of agricultural development.

Since 2016, says the Deputy Secretary General of Maep, the government has made the agricultural sector, the main lever of economic development for ensuring food security and nutrition. Despite the many efforts made and the constantly increasing levels of production, this sector still faces many difficulties related in particular to a still low rate of mechanization of soil works which is only 12.4%. 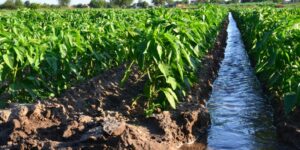 It is in this context that the FAO has supported the government in the development and validation of the National Agricultural Mechanization Strategy, which will serve as a compass for the actors of the agricultural sectors by 2030. This project supports the operationalization of this strategy. To achieve the objectives set, priority areas have been defined for intervention, including the improvement of economic growth in the areas of agriculture, livestock and fisheries.