The deceased whose identity is yet-to-be identified, was said to be in his late sixties and suddenly collapsed to the ground and dying immediately. 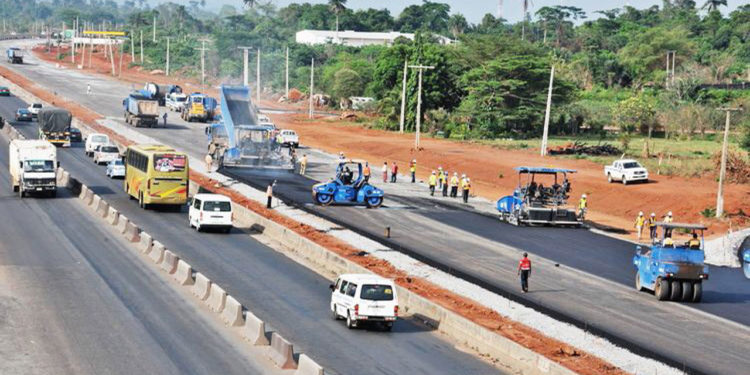 The strange deaths in Kano continued on Tuesday after a lifeless body was found under Kofar Nasarawa Bridge, a popular section of the metropolis.

As a result of the strange incident, residents of the area have continued to express fear.

A handful of them told SaharaReporters that hours after calls were put across to security and health agencies, they had refused to show up to evacuate the corpse.

“We are now restless, we don’t know what killed him, we just found his body lying on the ground.

“We have called the Ministry of Health and police, since afternoon no response, the body has started swelling,” a resident told SaharaReporters.

It was observed that the headquarters of the Kano State Fire Service was less than 100 meters from where the incident occurred.

Over the past week, at least 150 persons have been reported dead in the city, raising deep concerns among residents now desperate for urgent intervention.