Boko Haram extremists have killed at least 92 Chadian soldiers in the deadliest attack on the nation’s forces, Chad’s president said. 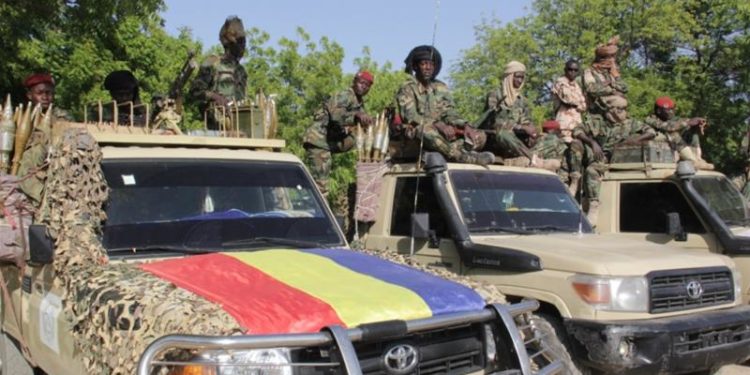 The attack took place overnight Sunday into Monday in the village of Boma in the Lac province near the border with Nigeria and Niger.

President Idriss Deby gave the toll on state television late Tuesday after visiting the site. “Never in our history have we lost so many men at one time,” he said.

Never in our history have we lost so many men at one time.

Boko Haram extremists have killed tens of thousands and forced millions from their homes during their more than decade-long insurgency. They have carried out numerous attacks in the Lake Chad region where Cameroon, Chad, Nigeria and Niger come together.

The Islamic extremist group also killed 50 Nigerian soldiers on Monday in a separate attack in Yobe state in Nigeria’s north.