The cause of the fire has not been identified but investigations are ongoing to unearth the cause of this unfortunate incident. 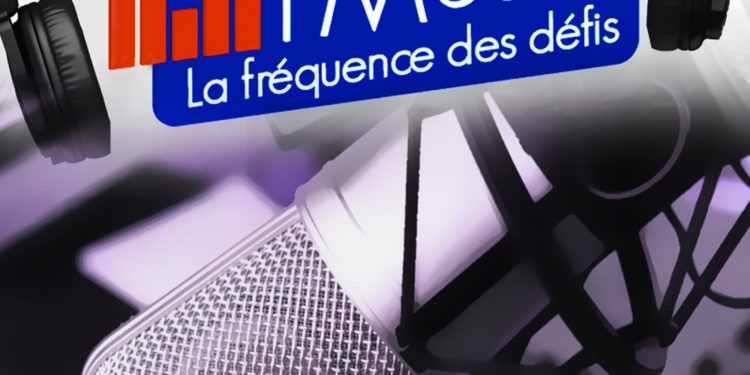 A fire broke out in the premises of one of Benin’s trusted Private Media Groups, Ocean FM  on Tuesday, November 16, 2021 –Inflicting great damages to media Groups’ materials thus; forcing an abrupt end to its air wave transmission. The cause of the fire has not been identified but investigations are ongoing to unearth the cause of this unfortunate incident.

Fire outbreaks are not uncommon to media groups in the economic capital, Cotonou –with the last incident recorded in 2018 when a radio studio in the press Group La Gazette Du Golfe was incinerated.

The fire that occurred at OCEAN FM’s on Tuesday did not leave media players indifferent, notably the president of the national council of Press and Audio visual Employers (CNPA –Benin), Evariste Hodonou expressed his sympathy and support whilst visiting the station’s compound on November 17, 2021.

The National Council Of Press and Audio visual Employers (CNPA –Benin) have pledged support to the Ocean media Group stating they will do everything to get operations back on Track for the Group and its staffs.