Couple arrested in US over $4.5 billion Bitcoin heist

At the time, the stolen Bitcoin was worth $72 million, but due to the dramatic appreciation of cryptocurrencies over the last six years, the amount is now worth over $4.5 billion. 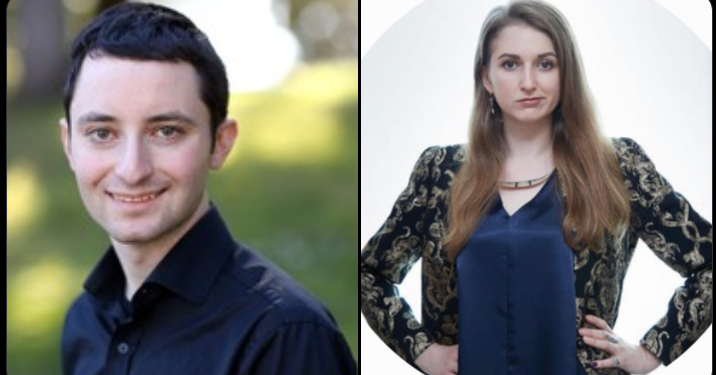 A Russian-American couple has been arrested in New York City for allegedly conspiring to launder $4.5 billion of Bitcoin stolen from an online exchange in 2016.

Russian national Ilya “Dutch” Lichtenstein and his American wife Heather Morgan were detained on Wednesday morning in Manhattan, having supposedly used a complex system of cryptocurrency trades to attempt to convert the stolen Bitcoin into cash.

The virtual currency was allegedly sent to a digital wallet controlled by Lichtenstein “through a labyrinth of cryptocurrency transactions” with the aim of throwing prosecutors off the scent, US Deputy Attorney General Lisa Monaco explained.

According to the US Department of Justice, the money has been directly linked to the Bitcoin fortune stolen in 2016 from Bitfinex, a currency exchange platform based in Hong Kong, when a hacker got into the system and initiated more than 2,000 unauthorized transactions.

At the time, the stolen Bitcoin was worth $72 million, but due to the dramatic appreciation of cryptocurrencies over the last six years, the amount is now worth over $4.5 billion.

A written statement from the Department of Justice explains how, over the last five years, 25,000 of the 119,754 stolen bitcoin have been moved from the digital storage wallet controlled by Lichtenstein into financial accounts also managed by the couple.

Court-authorized search warrants were able to recover 94,000 in ill-gotten crypto using passwords found in online accounts, which they used to access the Russian’s digital wallet. This constitutes the single largest seizure of funds in the Justice Department’s history.

“Thanks to the meticulous work of law enforcement, the department once again showed how it can and will follow the money, no matter the form it takes,” said Monaco, adding that the case highlights how “cryptocurrency is not a safe haven for criminals.”

In a painful twist of irony, Lichtenstein and Morgan have, for the past few years, occupied themselves with dispensing advice on how to effectively safeguard one’s cryptocurrency stash. Writing on Twitter in November, Lichtenstein, who considers crypto-care a matter of utmost importance, criticized the media’s lack of information on how to properly secure private keys, the name for passwords used to access digital wallets.

Despite calls from prosecutors to keep the couple behind bars while they await trial, the judge agreed to house arrest after bonds were paid to release them – $5 million for Lichtenstein and $3 million for Morgan.