The EAC, made up of Burundi, Kenya, Rwanda, South Sudan, Tanzania, the Democratic Republic of the Congo and Uganda 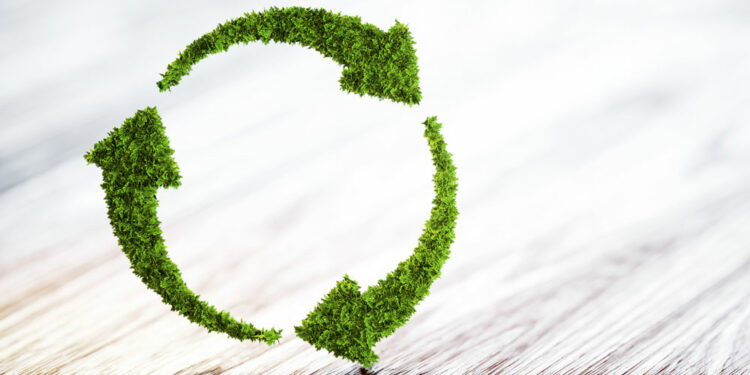 The East African Community on Friday unveiled its Regional Bioeconomy Strategy at the EAC Headquarters in Arusha, Tanzania. The strategy is aimed at making use of the region’s abundant natural resources to develop the bioeconomy.

The strategy will offer an opportunity for partner states to achieve their individual aspirations, making use of the region’s underutilized agricultural waste materials to produce value-added products with applications in many sectors including food, health, energy and industrial goods.

While unveiling the 2021/2022-2031/2032 strategy, Steven Mlote, EAC deputy secretary-general in charge of planning and infrastructure, said the strategy seeks to ensure the transformation of economies and place innovation at the center of bio-based products and processes, with a bio-based circular economy as the organizing framework.

The launch of the strategy is a result of the resolutions of the Second Eastern Africa Bioeconomy Conference held virtually in November.

The outcome of the conference was the adoption of the East Africa Regional Bioeconomy Strategy and the launch of an Eastern Africa Bioeconomy Observatory portal to serve as a knowledge repository and to enable monitoring of advances in bioeconomy in the region.

Among the key interventions proposed in the strategy are the creation of new forms of sustainable bioenergy and the conversion of waste materials to useful products.

The EAC, made up of Burundi, Kenya, Rwanda, South Sudan, Tanzania, the Democratic Republic of the Congo and Uganda, has untapped biowaste material from the agro-processing sector that could be used as building blocks for expanded utilization of bioprocesses and the growth of agro-industries.

However, the EAC secretariat said the dominance of the informal sector in countries in the region and a shortage of investment funds hamper the development and growth of significant bioprocessing initiatives.