Egypt's Prime Minister Madbouli announced in a press conference on Thursday that the total number of those who submitted requests of reconciliation for building violations reached 1.4 million so far. 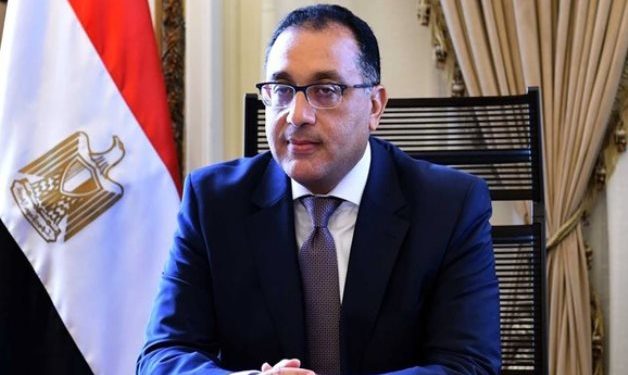 He added the deadline for submission of requests for was extended to October 30, noting that the state will not demolish a building inhabited by the citizens.
Madbouli noted that the government needs to legalize the illegal buildings, in light of providing more facilitations to the citizens, clarifying that every building would have an identification number.
He affirmed that the international ratings of Egypt’s economic outlooks affirmed the ability of economic growth in the future.
As for the encroachment of the illegal buildings, Madbouli said that the government will issue its own requirements for building in the agricultural areas before October 24, 2020.
He also said that that President Abdel Fattah El Sisi has directed the government to settle down the problem of overdue payments for exporters before the end of this year.
On September 12, 2020, Madbouli said in a meeting with a number of Egyptian editors-in-chief and reporters in Kafr Saad, Qalyoubia governorate that Egypt has lost more than 400,000 feddans (one feddan equals about 1.038 acres) over 40 years, including 90,000 feddans since 2011 due to encroachment activities on the agriculture lands.
Source: Egypt Today