Equatorial Guinea: Terrestrial Borders to be Closed Ahead of November´s Elections

The decision has been taken to protect the candidates and supporters, and to ensure the proper conduct of elections. 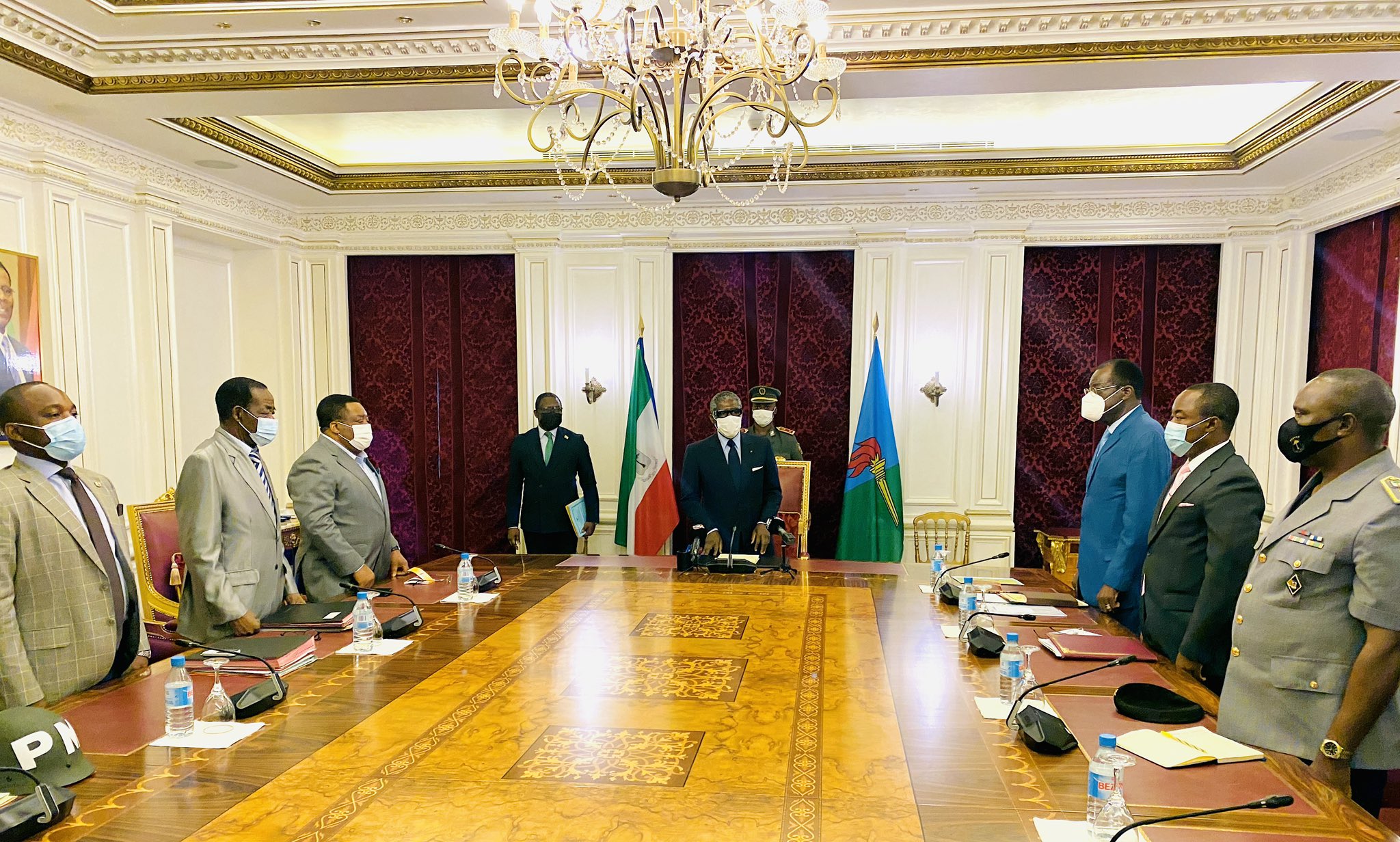 Equatorial Guinea is set to hold its general elections on the 20th of November, 2022, as candidates vie for seats in the parliamentary and senatorial elections, as well as the presidential election.

Ahead of those elections, the country has announced closure of its terrestrial borders starting from the 31st of October, 2022, till until the elections have been concluded. Taking to social media platform, Twitter, to share the news was Vice President, Teodoro Nguema Obiang Mangue.

It says: ´´#EquatorialGuinea will close its land borders on the 31st of this month and reopen them after the Elections. Security forces must focus on the campaign to protect both political leaders and supporters of all competing parties.´´

The decision has been taken to protect the candidates and supporters, and to ensure the proper conduct of elections.